Danny Brown has made it very clear that he is quite the character since his debut album XXX in 2011. So when he announced that he was up to something with Jonah Hill, we couldn't tell what the hell could be in store. Now we know: the two worked together for the somewhat disturbing but clever and real music video for "Ain't it Funny" off his critically acclaimed 2016 release, Atrocity Exhibition. The video is a spin-off of a sitcom show where Danny is dealing with a drug problem and is seeking help but can not seem to find anyone wherever he looks. In the video, Danny deals with life-size pills and prescription bottles that in the end eventually kill him. Although this video could be looked at from a comical standpoint, this is one of the more powerful videos we have seen in a long time. Drug abuse is real and this situation could really happen to anyone (well probably not by murder from a giant pill, but still). Check out the video above. 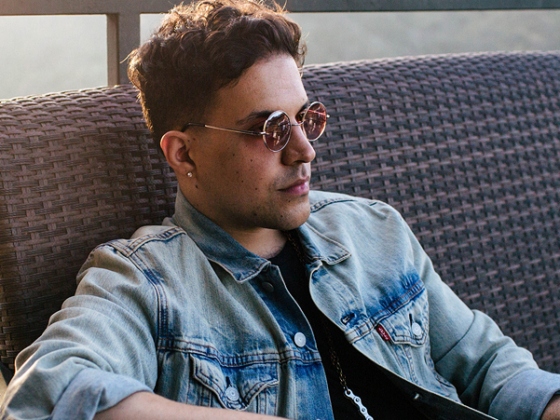