Aistis releases single, "Well, Do You?" before debut album in April [Premiere]

Aistis Cepinskas is a multi-instrumentalist Canadian singer and songwriter from London, Ontario whose latest releases are clear signs of significant artistic growth. Otherwise known as Aistis, the young and talented musician layers rich melodies over top of ironic and emotional lyrics that describe hardships all too similar to everyone whose gone through a relationship. Aistis's sly wit yet sincere song-writing, often critical of clichés, make him one of the most interesting artists to keep your eye on in 2017.

Aistis manages to blend in a range of unique attributes, such as strings, trumpet, drums, percussion, electric and acoustic guitar throughout his debut album. The recordings were done at The Sugar Shack in London with mixing and production done by both Simon Larochette and Aistis. The two together formed a bond through the creative process, which is why the album stands out. EARMILK is premiering the single, "Well, Do You?", to present our audience with a small taste of a larger sweeter body of work soon to be released.

Love Me, I'm Bored is an album about intimacy that focuses on the unconventional aspects of love, written from a self-analytical perspective on how idealizations and romanticism can alter the way a person behaves when experiencing new emotions for the first time.

Aistis has created a beautifully woven album that that reflects the beauty of conflict and resolution. Actions are not the best way of showing affection, despite how someone may behave there can be a lot left unsaid in relationships. His music accurately represents that emotional tension and makes clever remarks on social relations in general.

“Well, Do You?” takes place in the exact moment of time that it was written. Aistis is able to draw from his life experiences, including conversations, emotional patterns, and cravings for contact to express his ideas authentically in his music and express his sanity over time. He provides an introspective view into romantic tropes with a charming touch. Aistis states,

"It’s self-deprecatingly sincere, but also a bit sarcastic and funny. I think there is a comedy to despair, especially when you can look back on it from an outside perspective with a level head on your shoulders." 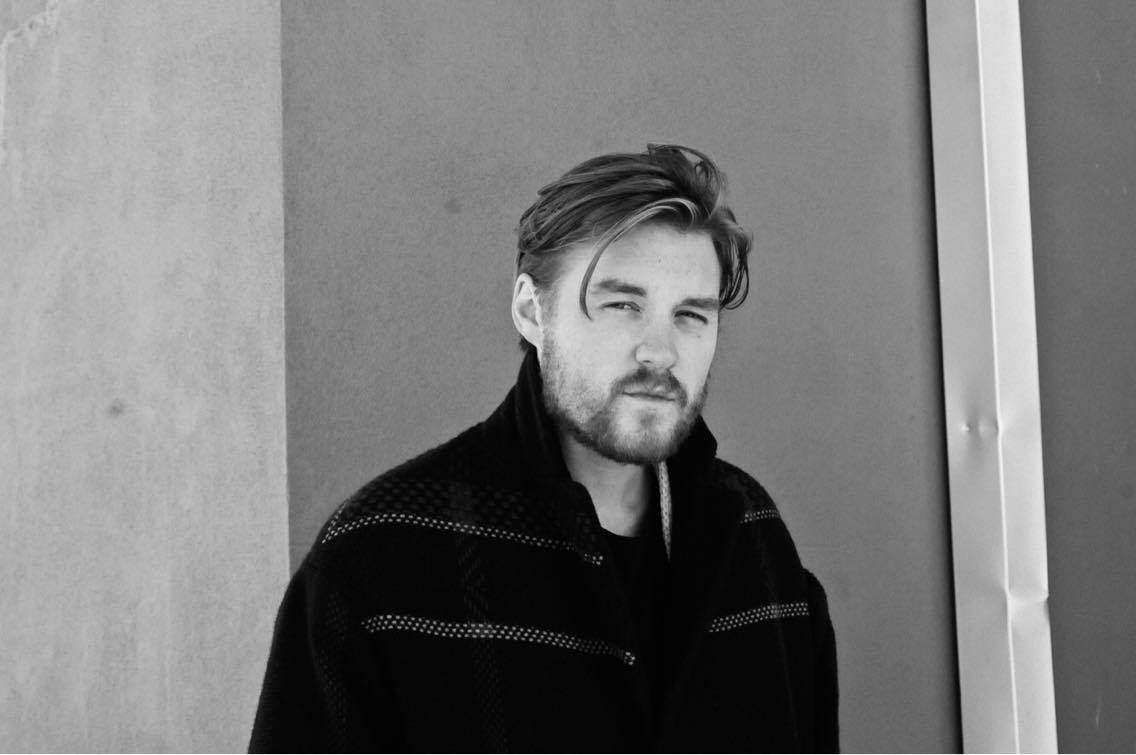 You can expect to hear Love Me, I'm Bored out officially on April 29th. The album will be released on all digital platforms as well as physical CD and wax copies.