For the last few months, Perth duo Sun City have been slowly releasing music for their fans from their  ‘Daytona EP’, which has finally dropped online. This is the first project for the pair, Tobias John  and Daniel Mackey, who took a bit of a musical hiatus, which makes the project extra special. They share, “We wrote this record on the verandah of a little inner-city weatherboard cottage, in between conversations between two best mates, sharing stories about some pretty challenging and equally awesome experiences that we’ve had so far. The stories on this record talk about the subtle tectonic shifts that have happened in our lives moving from our mid 20’s to our late 20’s. All of a sudden, our decisions became influenced and often corrupted, by the pressures of life and the world outside.”

Previously released singles like  ‘Castaway’ (featuring Melbourne artist Yeo), ‘Wake Up’ and ‘In My Skin Again’, are now joined by two new unheard singles ‘Daytona’ and ‘Always’. With Spring making it's debut it just a few days, Sun City's EP is the perfect mix of fun house music and funky vibes. While some of the North East United States might be covered in snow right now the heat of this new EP might warm things up a bit. Give it a stream above. 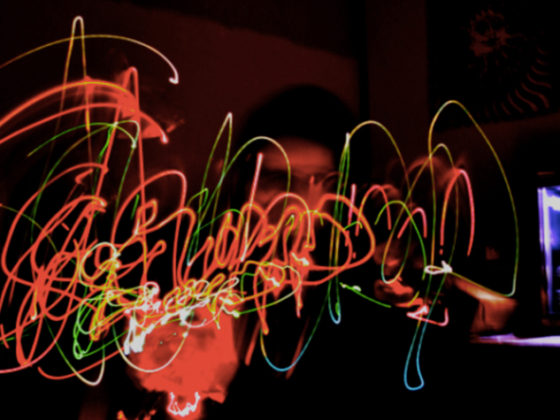 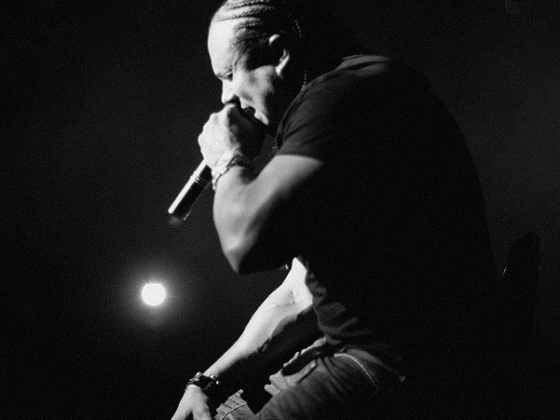