You'd think with a name like VALENTINE we'd get tracks that would be light and super sweet. Think again. Following up the success of his "In Stone" remix via OWSLA, the up-and-coming producer has released his technically intense remix of MssingNo's "XE2". Don't let the pastel pink aesthetic fool you because this remix goes off and it goes off hard.

Wasting no time, the remix opens up big with a build up leading to an insane bass, dubstep-like drop. Once this drop kicks off, the momentum doesn't slow down for a second. VALENTINE plays with the listener through unexpected synths, heavier bass, distorted video game-type sounds and drum beats. It feels like the track is throwing you around, but in the best way possible. With his next released slated on Moving Castle, plus an ambitious conceptual album, VALENTINE is set for his break out year. 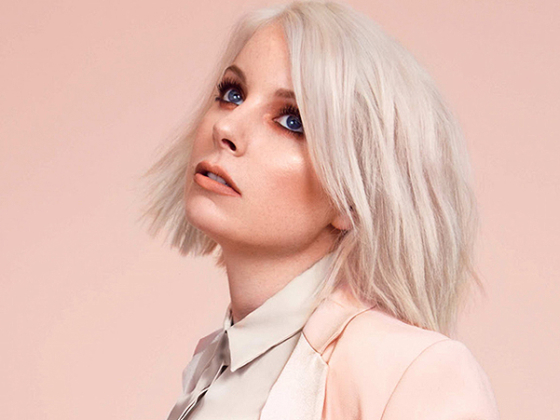 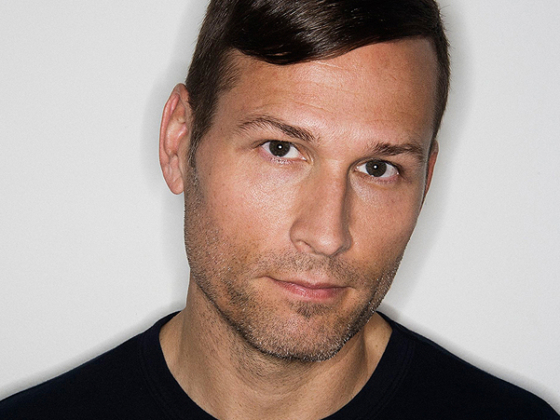 Kaskade teams up with rapper and singer Laura Lamn on "Woman"