Will Wiesenfeld is a LA-electronic/multi-instrumental savant who came into prominence around 2010 under the name Baths, when he released his critically acclaimed debut album Cerulean on Anticon Records. The record quickly had him lauded among the best of LA's flourishing electronic 'beat scene' and a regular at Flying Lotus' prominent Low End Theory venue. Will has since released his sophomore Baths' record Obsidian in 2013, but has also been releasing more 'passive', ambient dance & instrumental tracks under the name Geotic.

At the beginning of the year, Will announced that he was going to be releasing a full LP called Abysma under the Geotic alias through Ghostly International on March 31st. The second single off of the album is an ambient dance track entitled "Nav", that showcases the producer's more subdued side while remaining technically astute. It is a 4 x 4 house track, with enough charm through Will's trademark vocal flourishes and subtle key changes to sound more at home at an intimate kickback with friends rather than a club.

Check out the track above and be sure to purchase the Abysma LP when it is released on March 31st via Ghostly International. 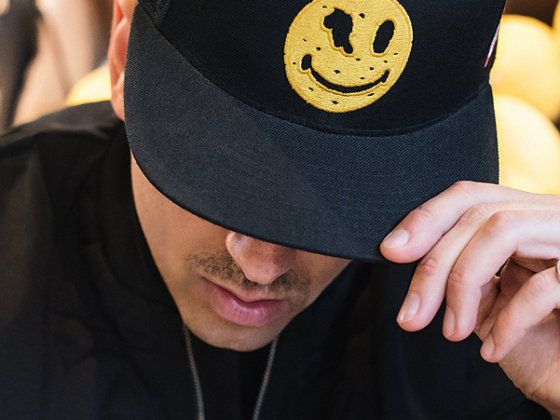 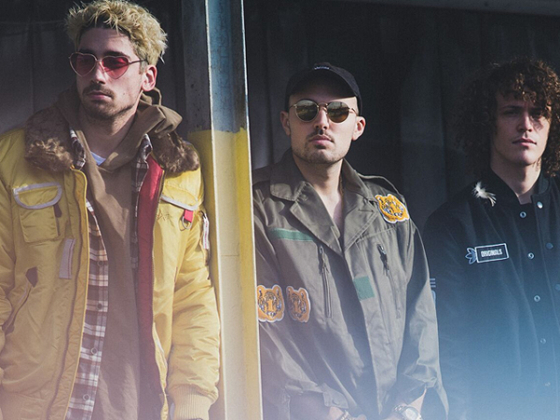