The undisputed West Coast remix king, Steve Spiffler, is back in the cut with a fresh reimagining of French Montana's "Lockjaw," featuring Kodak Black. Spiffler's latest flip comes on the heels of his soulful remix of Migos' "Bad and Boujee" and the Chance The Rapper-endorsed 10 Days of Acid and Coloring Books tape.

Peep out the EARMILK premiere of Steve Spiffler's "Lockjaw SoulFlip" below and listen to French and Kodak get a 90s facelift.

Spiffler's "Lockjaw" redux is flame emojis from start to finish. The old-school boom bap production — complete with some sick drums and a bangin' bassline — is simultaneously refreshing and eye-opening; it provides a glimpse of what French and Kodak might have sounded like if they came up during the Golden Age of hip-hop.

Steve's momentum in 2017 has been off the charts thus far, and his "Lockjaw SoulFlip" drop is yet another step in the right direction. We're looking forward to his next offering, whether it's on the boards or on the mic. 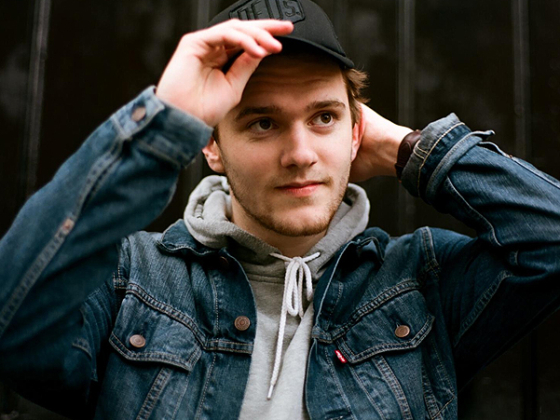