The highly anticipated collaboration between big names Calvin Harris, Frank Ocean and Migos is out and it's already made some huge waves in the scene. The track was originally hinted at late last month with Calvin Harris' day cruise previews via Snapchat. "Slide" is indeed emulating hazy summer vibes. It's got summer hit material written all over, with ingredients including Frank Ocean's calming vocals, Migos party inducing words and the chilled atmosphere provided by the beats of Calvin Harris. Aside from the idyllic palm tree visuals associated with the track, Frank Ocean has dived deeper into the context of the lyrics. According to XXL, Frank Ocean states that the lyrical reference to "buying that boy with the pipe" is regarding Picasso's painting "Boy with A Pipe", which sold for a whopping $104 million in 2004.


Regarding his releases for the year, Calvin Harris has stated "All my songs in 2017 have been sonically designed to make you feel fucking incredible". With huge collaborations from some of the biggest industry talents already unveiled, this statement is indisputable. 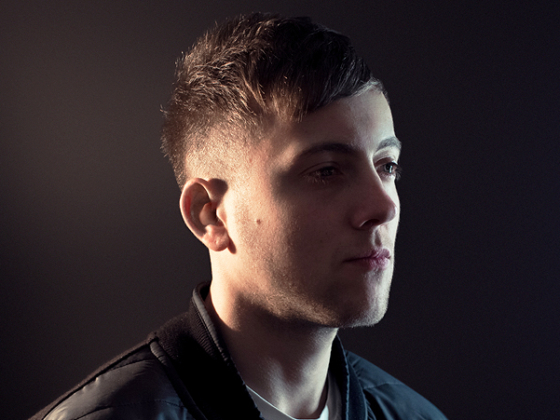 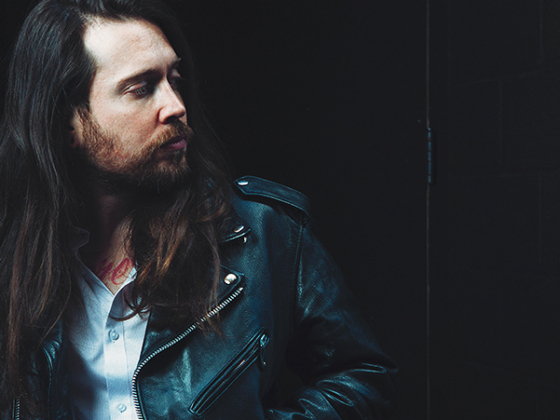