Belgian DJ/producer Lost Frequencies is so far having an impressive year. While dropping brand-new single, "All Or Nothing" (feat. Axel Ehnström) on Armada Music today, the Belgian wonder-kid has announced that he will join The Chainsmokers on their #MemoriesTour in 2017. Between May 26th and June 10th, the young Belgian joins one of the hottest duos of today for arena shows in Maryland, Ontario, Quebec, Massachusetts, Pennsylvania, Rhode Island and New York.

The new track is typical grade-A production from the young Belgian, showcasing his knack for  recognizable vocals, catchy lyrics and soothing Deep/Tropical House vibes. Now, in joining the Chainsmokers (who are undoubtedly the biggest thing in electronic music right now) on their international tour, LF is set to truly make his mark on the scene. So check out the official video above, and check the links below for more info. 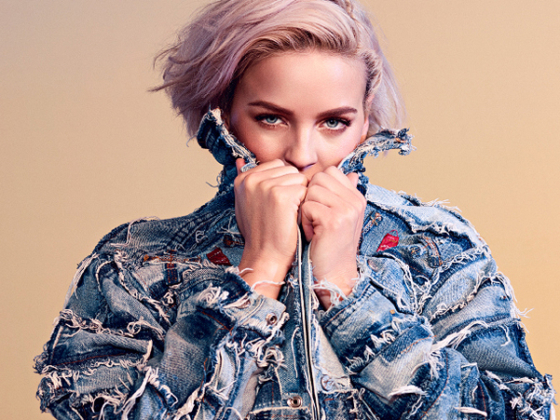 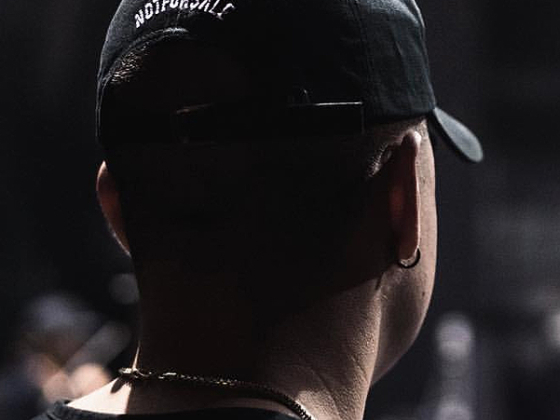