Brothers Khalif "Swae Lee" Brown & Aaquil "Slim Jxmmi" Brown have long outgrown their initial "1 hit wonder" stamp since they jumped on the scene with their hyper-melodic take on trap music back in 2015 with "No-Flex Zone". Under the guidance of MikeWillMadeIt and his EarDrummers Entertainment imprint, Rae Srummurd have taken over the charts time and time again. Their most triumphant moment happened late last year when they achieved #1 song on the hot 100 Billboard charts with their viral hit "Black Beatles" off of their Sremmlife 2 LP for weeks in due thanks to the popularity of the synonymous"Mannequin Challenge".

Today the duo has decided to follow up "Black Beatles" with a video for my second favorite song off of Sremmlife 2, "Swang". The Max Hlvia directed visual feature the Sremm bros taking the debauchery to a group of unsuspecting golfers, turning the entire course on it's head. Watch it above! 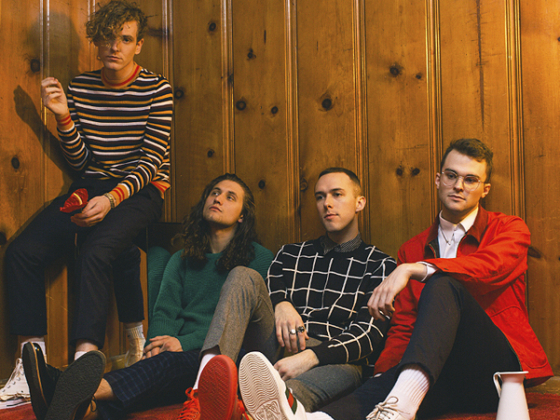 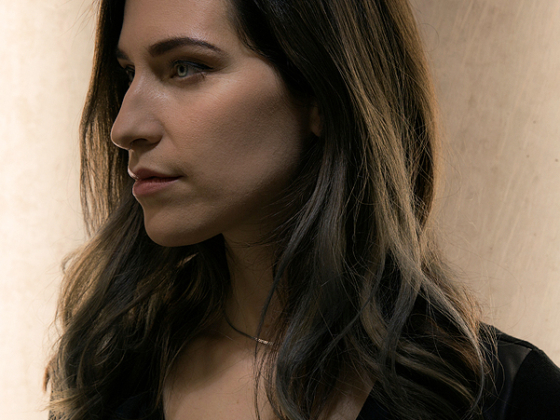