Today, a Danish future R&B star named Louis Rustum drops a dreamy "Classified" banger . The young tastemaker took a short break from the studio but is now back and better than ever which his dreamy synth filled track.

Louis Rustum has been making constant waves in his homeland but is ready to break out whilst seducing the world with his future R&B sound. Immediately once the , you know this tune is about to be one of the smoothest things you've heard all day (and likely week).The cut starts with a Shangri-la sounding pluck of a string instrument. The artist's vocals dive us into a dreamlike state, like maybe you just took some lean but you're also coincidentally at an eighties themed gold member party. The track oozes this pop-synth-disco vibe while also threading an R&B rhythm into the mix. It's nearly impossible to not do a little shimmy two step to this song, but I guess you could go ahead and try.

"Classified" is the first release off his upcoming EP. If this is setting the taste for the rest of the project, then I'm trying to feast. 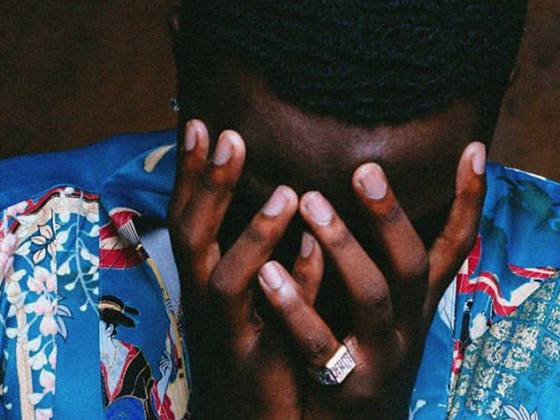 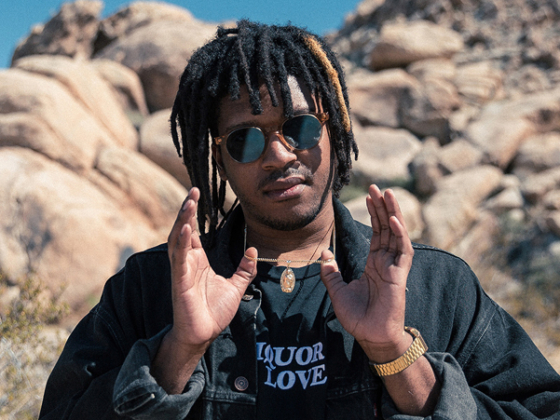 Father promises to throw the "Hands" on his latest single

"My Muse" is Miranda Joan's love letter to music

Katie Tupper shares the heartwarming ode to connection on "How Can I Get Your Love?"

Stephn is a bonafide neo-soul superstar on "Ultraviolet"