I was initially hipped to the work of Compton based producer Channel Tres through his frequent collaborations with fellow South Central upstart Duckwrth, who initially impressed me with his sublime production work on many of the standout tracks on last year's I'm Uugly EP, including "Blow My Mind" and "Rare Panther + Beach House".

Channel has since occasionally hinted at his plans to release on a solo debut, and today EARMILK has been given the opportunity to debut the second single off of his upcoming debut EP, a future synth-funk, Kanye-sampling instrumental number entitled "Venus Thirst Trap". The three-minute single is an ideal illustration of Channel's range as a creator, by seamlessly blending classic hip-hop drum patterns with ethereal synth-melodies that (in part influenced by The Neptunes) before closing the track with some impressive guitar riffs.

Judging by this track and his body of work preceding it, this new EP is looking to be a showstopper. Be sure to stay peeled on Channel Tres via Soundcloud!

(P.S. if you are in SoCal, Channel Tres & Duckwrth are performing in Long Beach tonight! More information on the flier below) 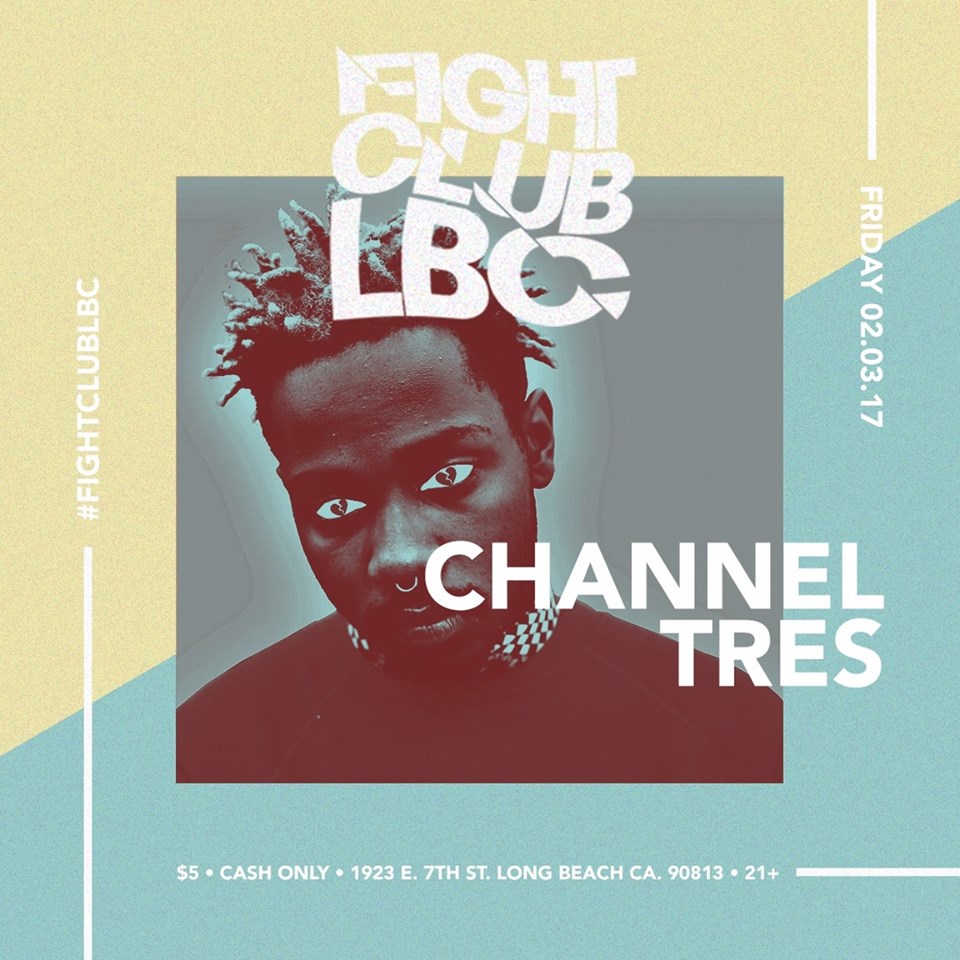