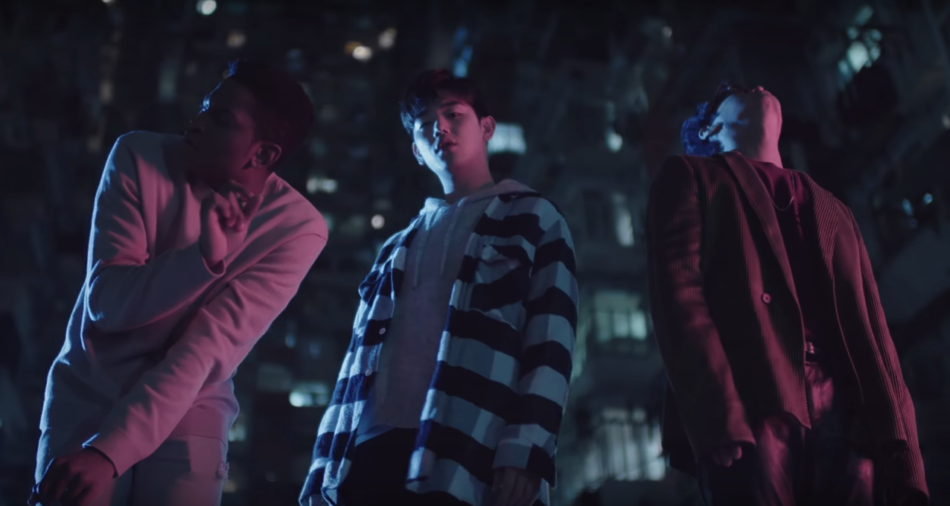 East meets west seems to be a prominent rising trend these days and it is only something to get more excited about. From collaborations like 2NE1's CL collaborating with names including Skrillex, Diplo, will.i.am or Eric Nam hooking up with LA duo KOLAJ, K-pop stars in particular seem to be garnering attention in the west.

Next in line to team up with Korean big names is the immensely talented vocalist Gallant. Best known for his work "Weight in Gold", Gallant's strong vocals hold a unique rawness and emotion set to anchor longevity in the industry.  The singer has had a whirlwind of a year after his success of Grammy-nominated Ology. With performances on the Tonight Show with Jimmy Fallon and appearances at big festivals such as Coachella, alongside his own headlining tour, the singer's recognition has skyrocketed.

In his latest anticipated release "Cave Me In", Gallant drops a stunning collaboration with singer Eric Nam and rapper Tablo. With a harmonious merging of worlds, the three unite to create art in the universal medium of music. The track encapsulates a smooth and lustful energy, present in both the vocals and production by lophiile. "Cave Me In" is reminiscent of more innocent and youthful R&B infused pop of the 90's and early 2000's. The trio's words and vocals adequately pillow one another, accentuating the signature characteristics they hold. Lophiile's precise production of minimalist beats and warm synths compliment the sincerity found in both Eric Nam's and Gallant's vocals. Tablo's rap bit touches on the yin and yangs of a blossoming love in a smooth and real flow. Regarding the collaboration, Gallant states, ""When we all met for the first time, our energy just clicked-- and that synergy manifested itself into this record."