Kojey Radical opens up about his creative process [Interview]

The UK's grime & hip-hop scene has seen massive resurgence in 2016 with the meteoric rise of scene veteran Skepta (who managed to snag the prestigious Mercury Award over David Bowie and Radiohead last year) which has lead to renewed interest in British Urban music in the West. With newcomers like AJ Tracey, Stormzy, Section Boyz, Novelist, Lady Leshurr and Dave getting consistent co-signs by major artists and publications in the US, it's been easy to overlook those more experimental artists who have putting their own unique twist on the grime/ hip-hop formula.

Artists such as Young Fathers, Gaika, Dean Blunt & 808 Inc have all been using making music that eschews traditional genre norms, instead choosing to create whole new worlds of alternative sound that is patched out of the rich history of black musicianship (reggae, dub, hip-hop, R&B, house, techno, soul, jazz & spoken-word). Another name often mentioned with those artist listed above is East London based poet & musician Kojey Radical, whose avant-garde and socially conscious style of poetry has made him a revered figure within London's contemporary art and music circles. I've recently had the chance to connect with the burgeoning 24 year old artist to inquire about his views on the current UK music scene and his plans for 2017! 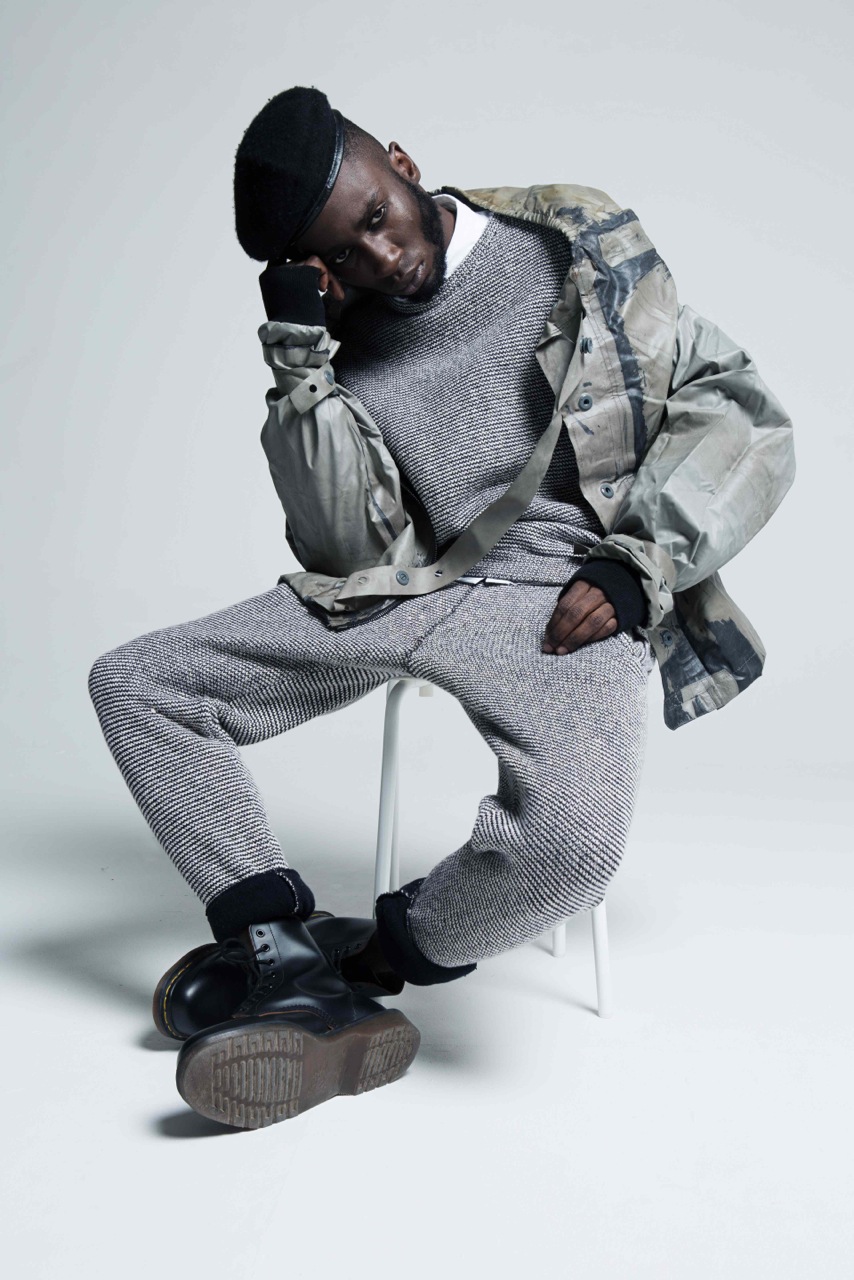 Earmilk: You are pretty prolific artist, did you see yourself getting into music from a young age, or did you just happen to fall into it randomly?

Kojey Radical: I'd say that I knew music was always going to an interest of mine but I wouldn't of necessarily predicted that I would have got into it the way that it has turned out. My focus was always on becoming on a big traditional artist, but my direction changed as I got older.

EM: Did you have any major influences before diving into recording your first songs (of any medium)?

KR: Yes it is. I think writing a poem is a lot more based on solitude; I can get most introspective and personal when I am by myself. Whereas a song is for everyone, so I have to preen my thoughts a little more and remember to not get too self-indulgent.

EM: What are your thoughts on the UKs' current hip-hop/ music scene in general and who are your current favorites?

KR: I’m excited by the current UK scene, I think it’s weird that I am in it and I didn't expect to be in it at a time when it was flourishing. There is a lot of attention and eyes on it. Particularly people like previously mentioned 808Ink and The Knux. Also people like Shaé and Gaika. 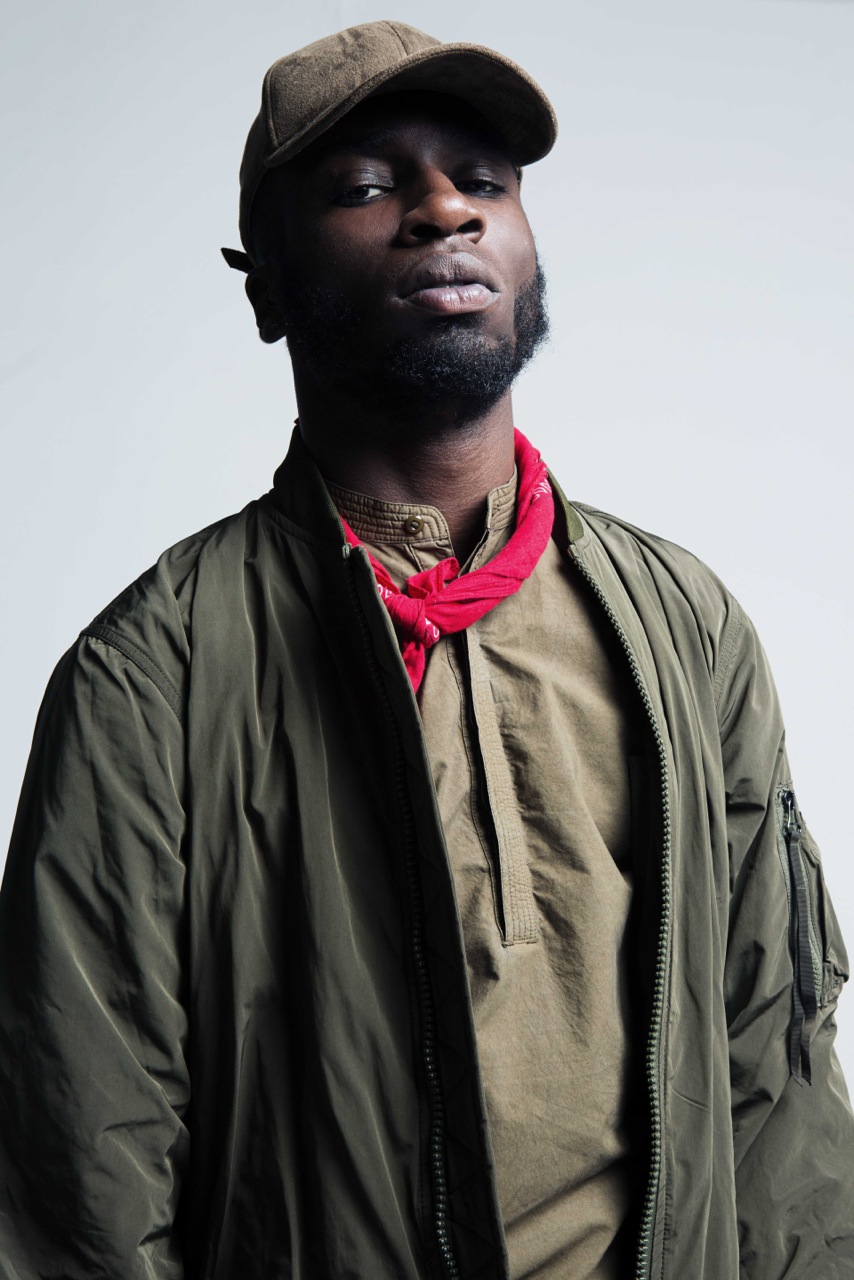 EM: Are there any producers or other artist that you are keen on working with in 2017?

KR: Yeah, but I can believe in letting life follow its natural path and if any of those people are people I want to work with, then it will just happen. But sure there are always dream collaborations...

KR: I want to put out more music that affects people, and I want to see more growth in my sound. I want to travel more and reach people in different countries with my music.

EM: With your music being so unorthodox, do you find it hard to appeal to the traditional hip-hop head?

KR: No, because at one point I have been every type of hip hop-head you can imagine. Naturally as hip-hop progresses, my taste progresses and I guess that influence exists in what you can hear from me.

EM: How does your African heritage influence your music and what do you think is the duty of the black artist in 2017?

KR: I feel like there is a duty for any and every artist to use their voice and their platform to inspire, and encourage positive change. I feel like African music has always been the type of music that teaches you, there has always been a message or proverb in the music and those basic principles have leaked into my music. 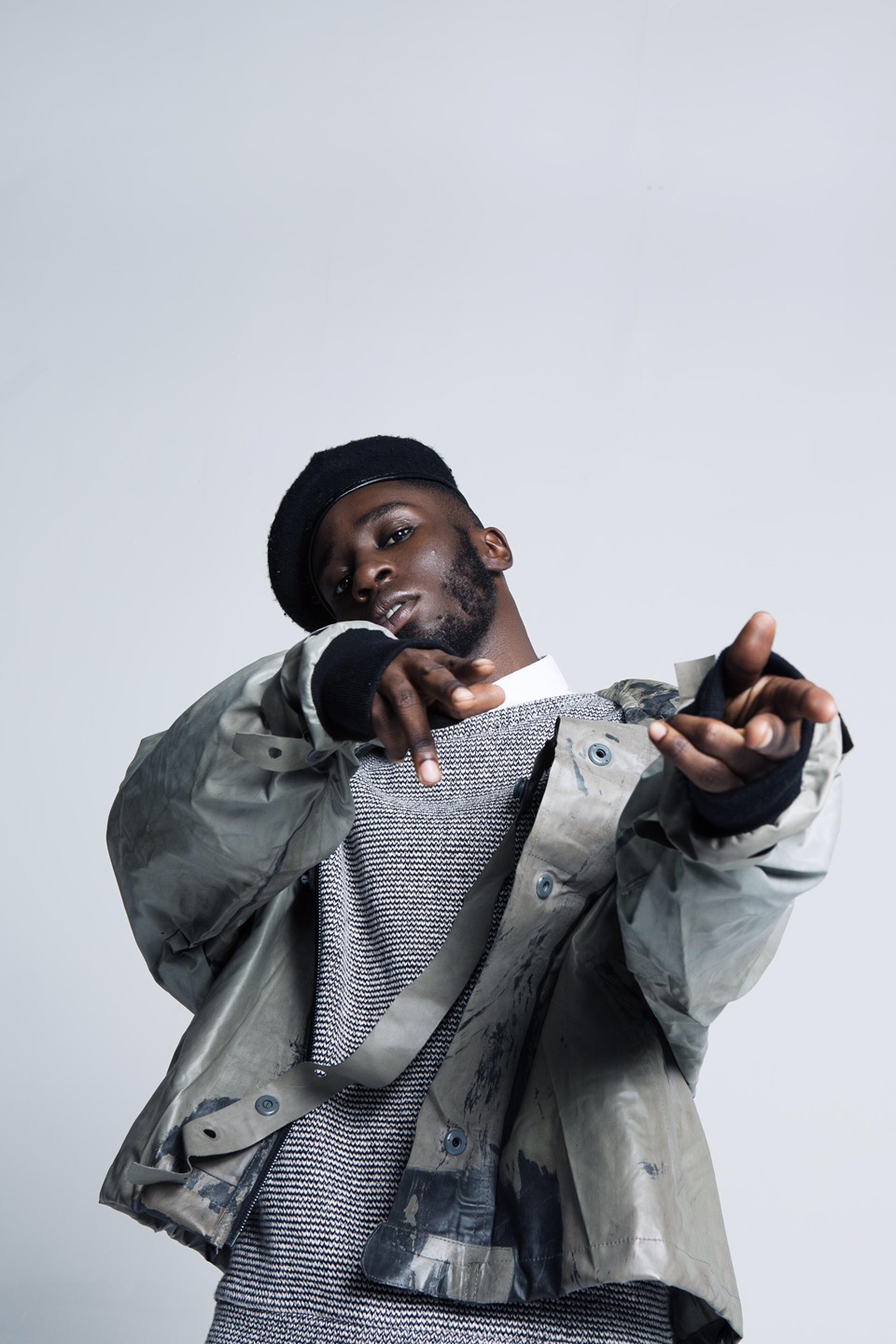 EM: How many projects are you planning on dropping in 2017? Any other plans?

EM: Was there a certain event or incident that lead to the creation of "Gallons"? It's definitely my favorite track from you yet!

KR: I feel like every day waking up and living as a young black boy in London is an influence, and at one point it’s going to reach a fever point where you have no choice but to express yourself.