Alaska-based quintet The Modern Savage,  released the third track from their Unwilling Participants LP, slated for release on January 27. Entitled "Dead Presidents," the track is an upbeat indie grunge delight, driven by grunge-pop guitar licks and a high-energy beat, along with seductive vocal flourishes.

Unwilling Participants focuses on lead singer Jenni May Toro's marriage and the terrible divorce that followed it. The album can be seen as Toro coming to terms with the disillusionment that often follows a failed marriage through creative healing.

The band have thoroughly established themselves in the music industry, and have shared the stage with the likes of American Authors, Jane's Addiction, Owl City, and Silversun Pickups.

Turn up your New Years with Sofia Kourtesis' new remix 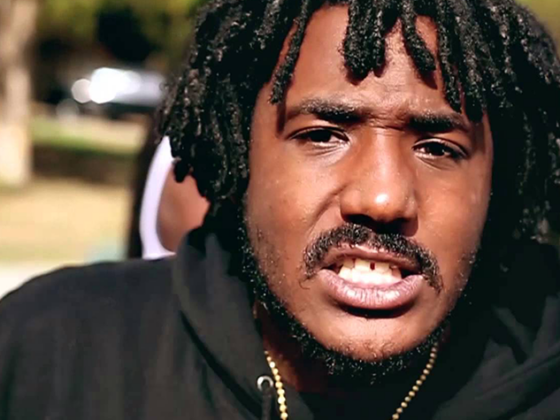 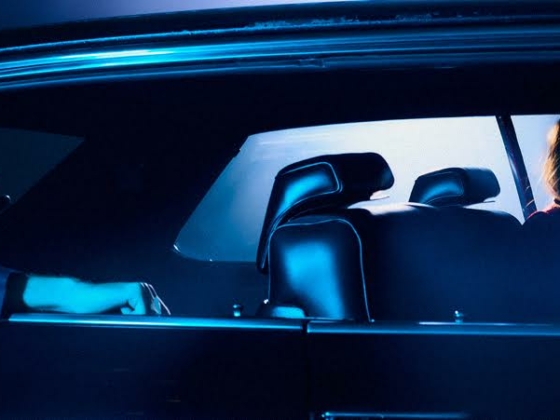 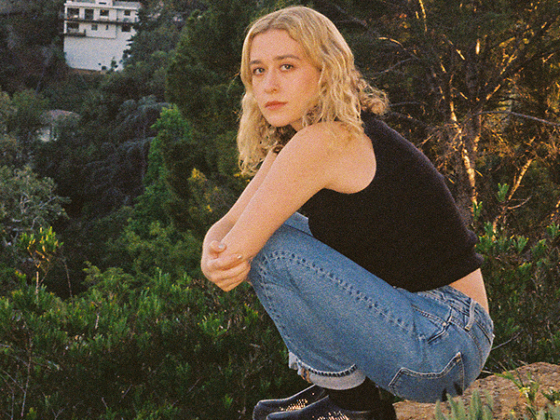