The Sacrifice Meals Society is collective of dope Maryland artists that you probably aren't familiar with if you are on the best coast but may vibe with already if you on the beast coast. Two of the all-stars in the collective are artists that go by the name of Mtulle Shakur (who is allegedly not related to Tupac but I'd like to see a family tree for proof) and Burna. The two teamed up for a really sick collaboration called "Tell Em How It Is" and just released the video this week directed by CDuffy Films.

This squad constantly put out beats that sound so OG. It could be the samples they use in the productions but they sound straight outta the 90's. Mtulle spits what seems like 108 bars of straight fire and then Burna comes in with a fire but like a calm cool fire that's relatively laid back. My favorite part of the song/video is at 2:55-2:57 when they say "ooo" and do a lil dance.

I chopped it up with Burna a little bit where he described the slogan for SMS, "everybody wanna eat but nobody wanna sacrifice" where the metaphor is meals = money (food for thought).

"Everybody comes together to achieve any common goal. We sacrifice stuff to ensure our future. We would starve today to eat for the rest of our lives. Society does not limit us, its more than music. It's a culture and society that we are reaching and building".

Go through and get familiar with Sacrifice Meals Society's sound and get ready for more to come in 2017. 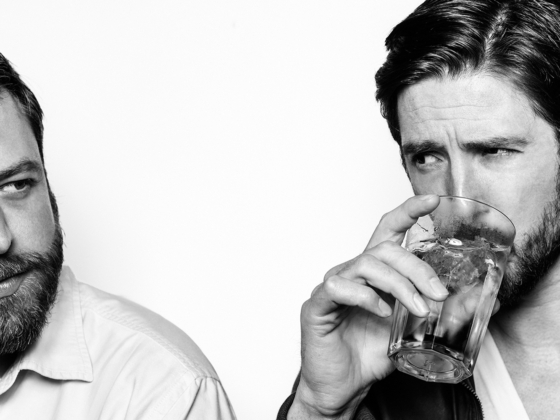 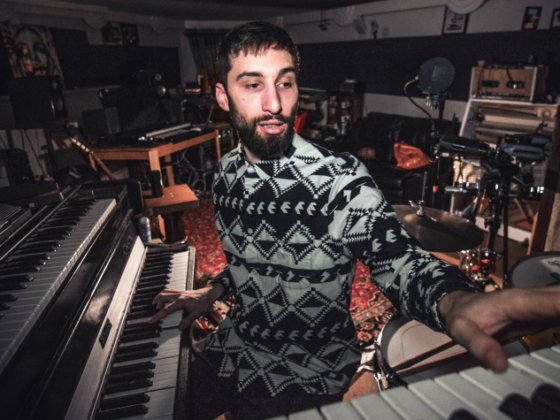 Linden Jay joins us for an exclusive mix