4 years ago by Bronte Martin 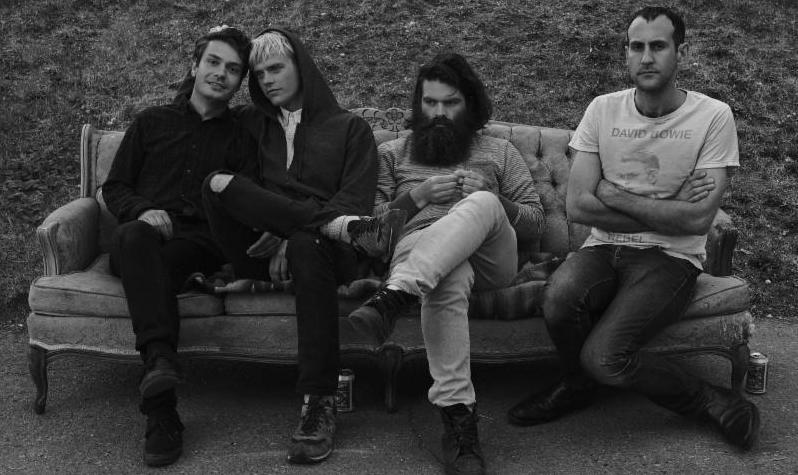 Preoccupations (fka Viet Cong) are closing out a seemingly tumultuous year with a music video of epic proportions, one that could very easily be the best of 2016.

Acting as the visual manifestation of "Memory", the 11-minute long monolith that features vocals by Wolf Parade's Dan Boeckner, the short film is unhinged yet calculated, exploring the human capacity for both mental and physical pain.

Director Kevan Funk explains that the story, based loosely off of Mohammed Bouazizi (a Tunisian street vendor who, after years of police harassment, lit himself on fire in Dec 2010), explores the poetic nature of how "a fire burning inside someone so intensely" can one day physically manifest. The bedrock of "Memory"'s visual equivalent then, at minimum, is truly exemplary of bodily control and the thresholds of one's mind in the confines of solitary life.