Divine Council, the Richmond, Virginia rap group known for this year’s single “P. Sherman,” just struck hip-hop gold with a legendary guest: André 3000. Aside from (by all accounts) getting the group signed with Epic Records earlier this year, André remixed this track, dropped a verse on it, and directed the video to boot. Watch below:

Lord Linco, Cyrax!, and ICYTWAT are all featured in the video (as well as a cameo from GHE20G0TH1K's Venus X) but $ilkmoney is the star of the show. The video features him on trial in an orange prison jumper until he takes a guard hostage in an attempt to escape. As the stylish cinematography works its magic, André Benjamin proves he’s still got the goods:

“In a flirty tone, dirty songs, she knew 'em all./She let me escape and she threw them off/Hit herself in the face and shot through the wall./We set up a date and got too involved.”

See if you can spot André in disguise and take note of the message (probably directed toward police) at the end. 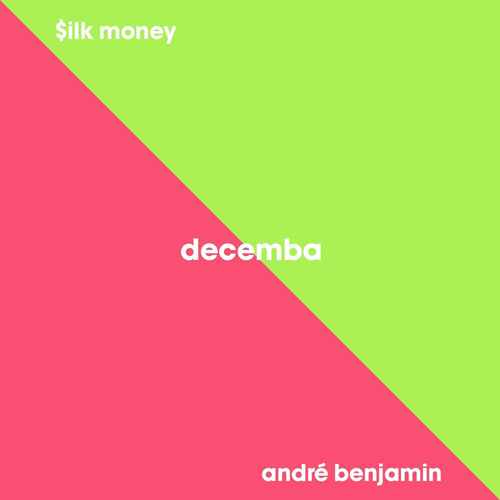