Justice, comprised of the two French musicians Gaspard Augé and Xavier de Rosnay, is still celebrated for their groundbreaking first album “†” which was a defining release in 2007 because of it’s unique 80’s rock and disco-inspired electronica sound. The announcement of their newest album Woman was made in September of this year, along with the release of the single “Randy,” which features bright vocals with a breathy falsetto and a funky bass line. Before this release, Justice hadn't put out any music since 2012 with Access All Arenas— a compilation of live tracks. Their return from this sabbatical has drummed up quite a bit of anticipation regarding Woman which was released on Edbanger Records, home of fellow dance-music artists Sebastian, Mr. Oizo, and Cassius, on November 18th.

Justice stays to true to their hybrid sound on the album with songs like “Fire,”  encouraging you to ‘feel the fever taking over’ as you embrace its disco-inspiration, and "Heavy Metal," a rockstar track centered around blazing electric guitar. Although Woman harkens back to their trademark sound, it is by no means a repeat of their previous releases. The album “†” was an iconic moment in dance music history and Justice expands on the best of those moments. "Close call" is an anthem without lyrics, filled with operatic voices and a nostalgic echoing melody. This dreamy synth-wave track is a sweet ending to an album that is sure to satisfy your cravings for that dance-worthy Justice beat. See for yourself if Justice's Woman lives up to the hype below. 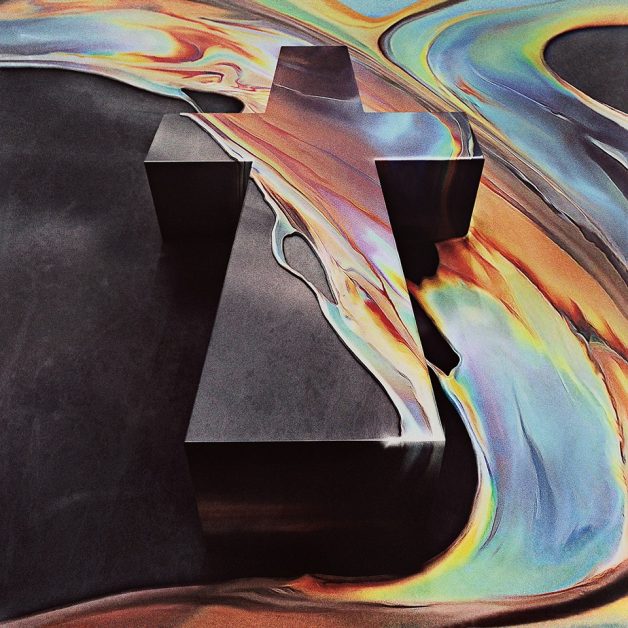