Enlisting Kaitlyn Aurelia Smith and Heathered Pearls, Tycho has released two brand new remixes for initial single, "Division" off of their recent album Epoch. Completing the trilogy of Dive and Awake, Epoch showcases Scott Hansen's transition from solo artist to incorporating a 4-piece band into his live sets. The record is an accumulation of the previous two record's efforts plus darker themes, which is evident in the first single.

"Division" itself embodies Epoch's darker themes with Tycho's signature sound. The single's remixes play off this theme and take it to another level. Kaitlyn Aurealia Smith delivers a dark, ambient that takes listeners on an epic journey, while Heathered Pearls builds slowly into a slightly more dance-focused rendition. Both remixes are perfect examples of the diversity within Tycho's sound and how that diversity can be expanded through an artist's growth and through other artists taking on your sound.

In honor of Epoch's LP/CD release on January 20th, Tycho will be embarking on a World Tour beginning in January. Tour dates and information can be found by visiting Tycho's official website. 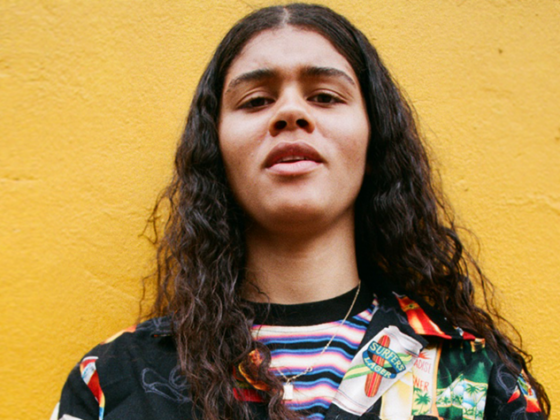 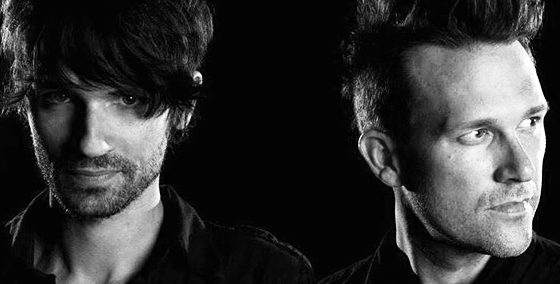 Night Drive debuts "Rise and Fall" ahead of new album