Hours prior to opening for Porter Robinson and Madeon for Shelter Live at Madison Square Garden, Robotaki released his highly-anticipated track "Right Time", featuring Ari. The new song strays from the producer's regular nu-disco/funk influenced sound, but the change is definitely welcomed.

"Right Time" blends heavy synths with slow, chilled-out beats to create a song which showcases a new side of the Canadian producer. Robotaki's production skills shine throughout with glimmers of piano, hints of sparkling sound effects and the way he enhances Ari's guest vocals. With a sexier tone and stinging lyrics, "Right Time" is the new break up anthem you've been looking for. This track has certainly come at the "right time". 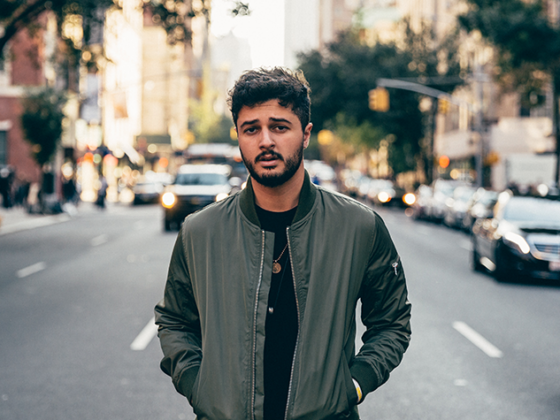 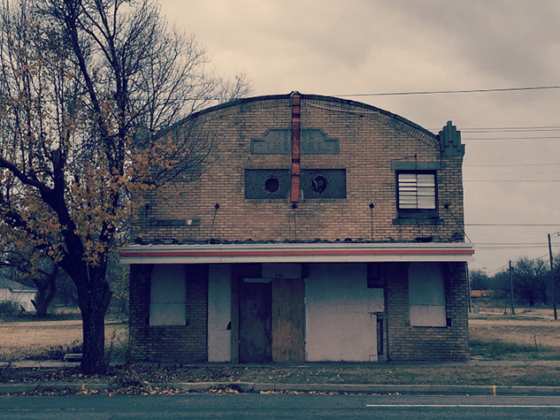