The self proclaimed King Of Nothing (who is also referred to as Konnie) is a 22 year old rapper/singer originating out of Houston, Texas who splits his time between studying at Columbia University and recording left-field hip-hop tracks with his indie-rap collective Brodie’s Fault. He has an inventive and smooth style that is very much inspired by house production that he dubs as "post-rap", and today EARMILK is has been given the opportunity to debut the young artist's latest single "4Criss!"

The single is the first off of  an upcoming project that has yet to be fully announced. It is bouncy cut produced by Hamond that draws inspiration from future-bass and house music, but Konnie shows up to the plate prove that he is absolutely no slouch on the microphone providing many a clever line with technical finesse. Listen to it above! 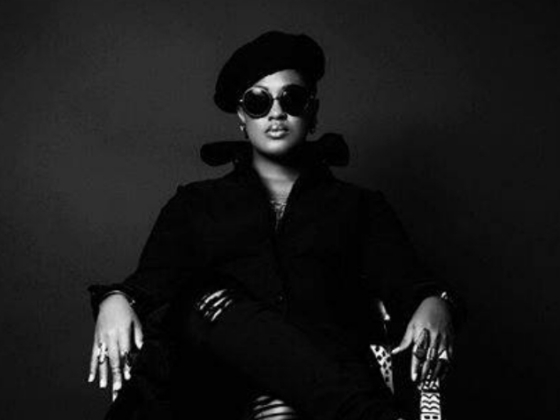 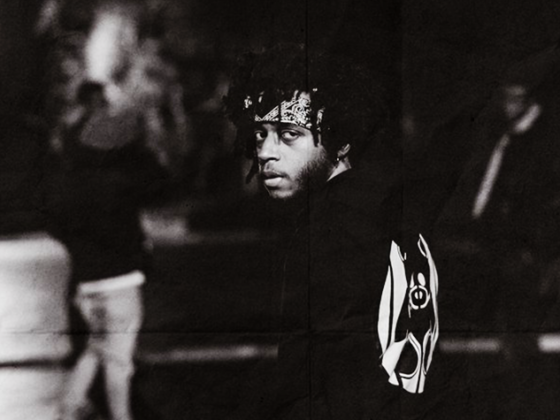