The producer shadowed in mystery is back with his remix of Porter Robinson's "Sad Machine" after much anticipation and request from fans. Often associated with Robinson and rumored to be opening during the Shelter Live Tour (which was denied by the producer, himself), k?d is quickly making a name for himself in the electronic music scene with his popular remixes of Manila Killa's "Youth" and Daft Punk's "Doin' It Right".

The producer's remix of "Sad Machine" is no exception to possible popularity as his work shines throughout. k?d incorporates Robinson's original work and highlights its signature sounds with flickers of his own. The young producer understands the iconic elements of "Sad Machine" and creates a remix that is well worth the wait. You can download k?d's remix for free here. 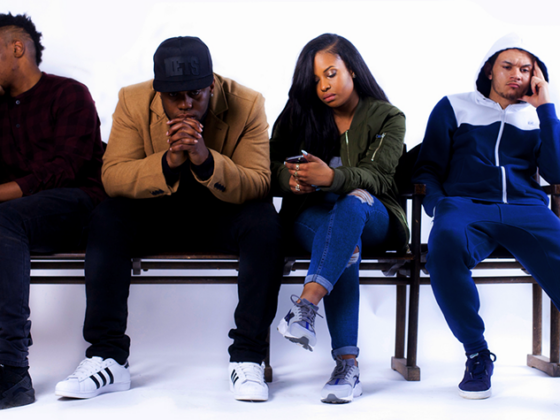 Introducing: Margin Kings and their new track "The Juice"