Toronto has become an absolute hotbed for some of the most noteworthy names in today's hip-hop scene ever since the rise of Drake & The Weeknd and all of their numerous affiliates. Another key figure to arise from this scene in recent years is producer Eestbound, who has been responsible for a number of hits these last few years including Travi$ Scott's platinum single "Antidote".

Today EARMILK has been given the opportunity to premiere the video for "Rebellion", the debut video from Eestbound's all new supergroup, EMP. The group's name is an abbreviation of the first initials of all three members: Eestbound, rapper Milly Manson, and songstress Pree. The cinematic video was directed by Cazhhmere and showcases each member of the group parading menacingly through the city with their own respective gangs waving flags and brandishing weapons. It is an eye-catching visual filled with youthful energy and showcases each member's unique strength & role within the group. Watch the video above and make sure to keep your eye on EMP via Soundcloud! 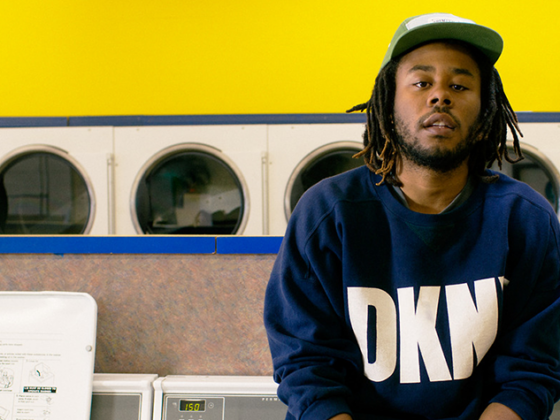 LIKE discusses his latest project "Songs Made While High" [Interview] 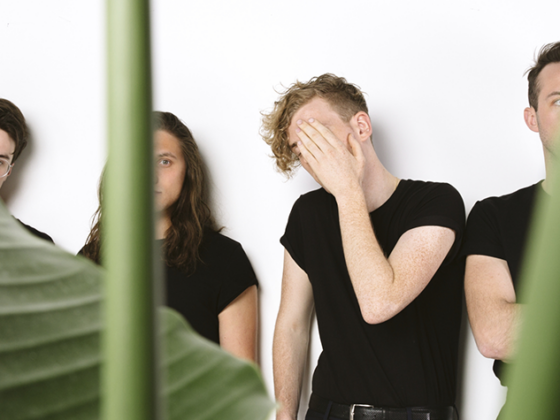 A conversation with indie-pop band COIN