In August 2016, Jacques Greene dropped a new single out of nowhere entitled "You Can't Deny." It was the first time in two and a half years that the Montreal producer had officially released any music – the last we saw of him was on a cover of The Weeknd, and until this August, nothing in between. "White Ferrari" soon followed, and now, he's got a third single in the rotation for 2016 entitled "Afterglow."

A track with R&B and hip hop influences, "Afterglow" finds itself as a soulful envisioning of electronic and techno, with an upbeat nature. Out October 28th via the label that helped bring Greene initial fame, LuckyMe, the release will include "You Can't Deny" and special extended versions of each track, as well as a special vinyl with album art by Hassan Rahim. 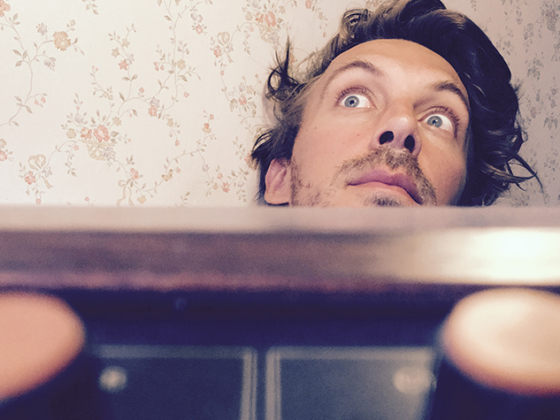 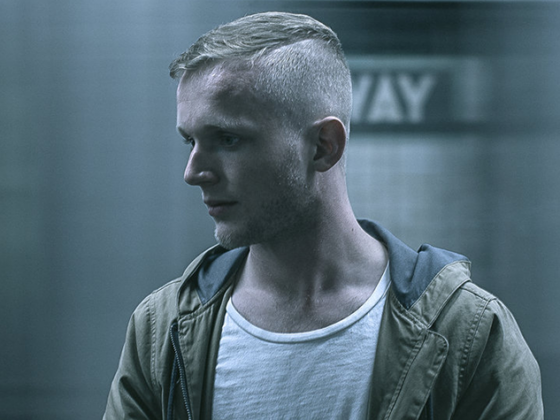