Sahil is a London-born artist that is steady making waves in the ethereal trap game. Today, the producer takes us to the twilight zone with his new LP, '207'.

The LP starts with a spaceship track titled, "Intro". The first track immediately hits you with an ambient dreamlike sound draped with angelic harmonies. This reminds me of angels welcoming you to the gates of heaven and this bittersweet experience in all its glory. Heavy dark synths provide the backdrop saying "hey, yooo, wassup!" as it suddenly takes you to a more twilight zone. The track "Atlantis" floods you with an ambiguous space of sound. The track boast steady hip hop drums dosed with trickling analog synths. Thankfully, the next song is titled "Follow Me" because you suddenly losing a sense of reality and self while getting lost to the music. This song is so eclectically vibrant and features a blend of all the sounds that came before it. While we were still feeling a little lost in said earlier twilight zone – Sahil surprises us with a little guidance, utilizing more tropical sounds and eerie echoes to relax our mind on "Show You".

After a series of wavy instrumentals, the first vocals that appear on the LP are on a previously released track featuring Nicole Musoni titled, "Memoirs". The next track features Mencel titled "Infinite". This cut boast mellow and airy vocal samples and galactic chimes. Sahil closes out the LP with two power songs. One being, "207" featuring Skit,which was released as a single and the most sensual mix of rhythm and bass (heavy bass). This is that sort of ethereal trap that you listen to if you still wanna feel hardcore but your favorite music is dreamy electronic. Lastly, the outro titled "Spaceships" features Mencel is like the birds of paradise closing out the LP. Everything in this LP paints a dreamlike state is a true sonic experience for fans to let their inhibitions go. 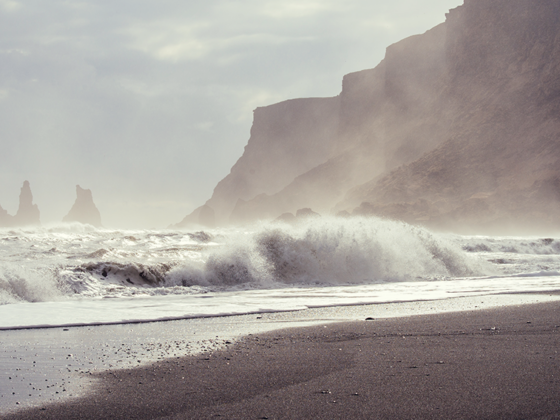 FOMO's "Missing You" feat. Aybe hits all the feels [Premiere] 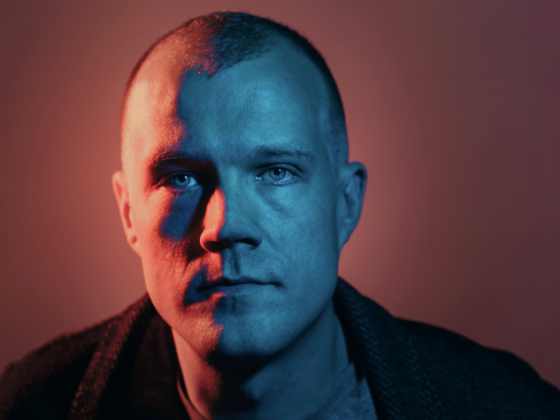