Introducing RAINE, who channels Arwen in new music video for "My Dreams" 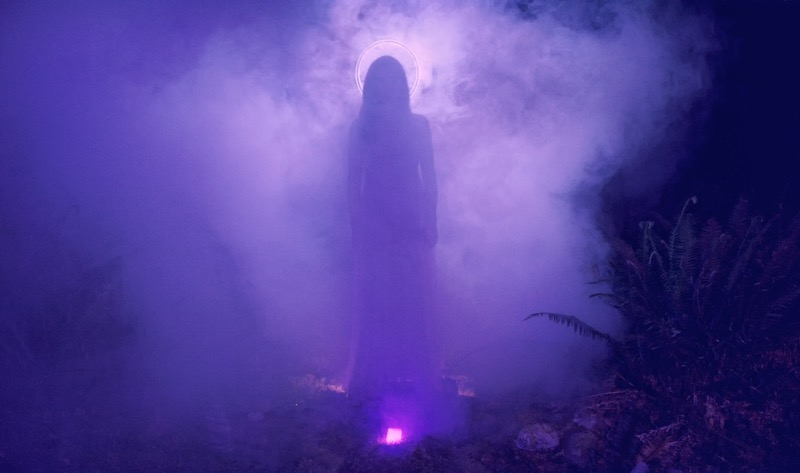 From the first bar of "My Dreams," by Brooklyn based singer-songwriter RAINE, you wonder, could I fall in love with a stranger? Because you have, many, many times before, and all it takes is one whisper in your ear to make you believe that someone else has the power to reveal the magic within. And within is where true empowerment lies.

"My Dreams is about a dream I had of a woman who came to me and told me exactly who I was going to be. It was the most beautiful feeling - like meeting your ideal self and knowing what life would be like without doubt or fear for the future," the singer-songwriter said.

Produced by Duke Ellington's grandson, Paul, the video was filmed in the Olympic National Forest in the Pacific Northwest.

Pulling elements from old, pagan rituals, elf goddess Arwen and a forest as wild as Fangorn, the music video for "My Dreams" seamlessly blends fantasy with reality. And by the end of it you think, maybe the person you needed to love was yourself. To love that mystical, inner power that came to you in your dreams. It's always the idea of someone rather than the person themselves.