Today, he is back with his new video for the 1993 featured cut "Consequences".

The Julia Lewis produced "Consequences" showcases Caleborate reflecting on his days as a teenager while also thinking about the present and his successes thus far.  From money sticking to him to chilling with his homies, we see Caleborate in L.A. depicting elements of the song throughout the visual. In talking about the new video, Caleborate says,

The video was filmed while I was on the "Before Anything" Tour with P-Lo. Me and all the guys from TBKTR were hella excited to be in LA, and we wanted to make the most of our time. So I had written out a video idea that maximized all the various props we had with us on our trip to shoot a visual that told a story but also illustrated the lyrics of the song. We ended up killing the entire first full day in LA on shooting that video but soon after we wrapped and we watched the clips back, we knew it was worth the time. #freetheankle

The bass knocking, metronomic track is definitely a favorite from 1993. Enjoy Caleborate's new visual and look for more good vibes from the artist on the rise soon. 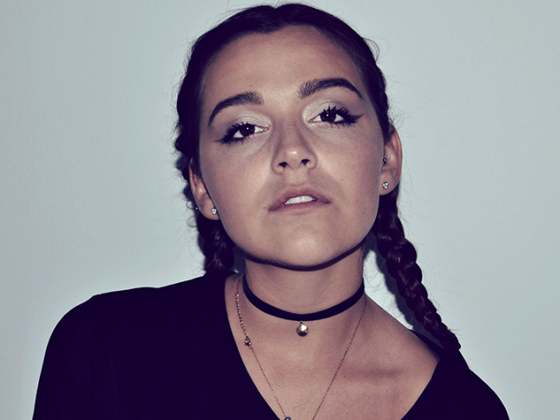