There’s something to be said about producers that are constantly pushing the boundaries of genres and breaking them down. One such producer is 24 year-old Brooklyn based singer-songwriter Sam Friedman aka Nerve Leak with his unique style that mixes experimental and pop with a basis in trap beats. After releasing his debut EP, Disconnected, last year introduced him to the scene, he continued to explore his sound with the follow-up single “DR34M5” half a year ago. This week, Nerve Leak has returned with “Moon Pulls,” a track that’s as much about embracing a long-lusted-after lover for the first time as much as it is about Nerve Leak embracing his own style.

From the first weighted hip-hop inflected beat, it is clear that this track has a fullness that was not necessarily missing from “DR34M5” but has been fully realized in “Moon Pulls.” With the lyrics, Sam’s songwriter skills shine through, and alongside the synth distortions, lend to an ethereal atmosphere in spite of the lyrics raw nature. It’s not often that one gets to see an artist in the process of finding their own sound, which makes Nerve Leak’s progression from his first EP until now that more enjoyable.

This is definitely one track that you should not miss. Check it out today. 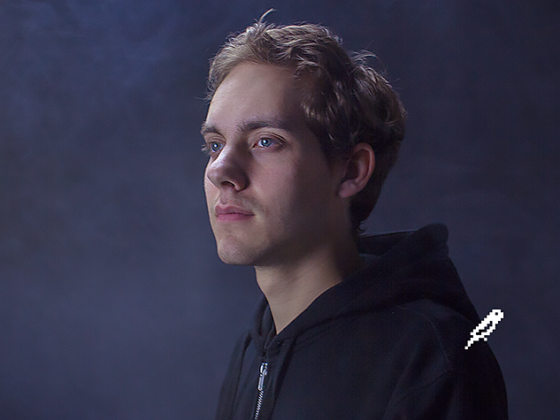 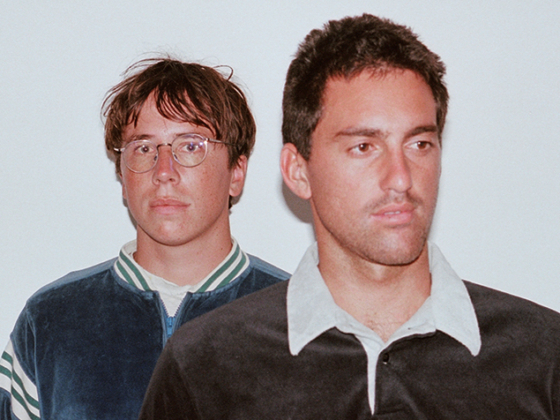