Resident badass and leading name in the house music game Anna Lunoe has released her latest original this week. The Australian producer, DJ, Beats1 radio host and everything in between likes to take her time with her originals, with this one being her first in 2016 following the 2015 drop of the now omnipresent "Stomper" with Chris Lake.

"Radioactive" was released yesterday via OWSLA, who Lunoe just took the stage for at their New York Fashion Week party in Brooklyn (alongside Skrillex, of course). And if you've attended any of her memorable live performances this year, you might recognize the track as one of its major crowd-movers. Keeping with her energetic "hyper house" style, "Radioactive" proves that Lunoe is still on top of her game. Groovy, upbeat, in your face and featuring her own vocals as many of her tracks do, "Radioactive" is a welcomed sign of life from the production booth from this Aussie artist. And along with the release dropped the track's official music video, featuring Lunoe and her crew scheming through the desert in the style of Mad Max, Burning Man, or..well you get the point. 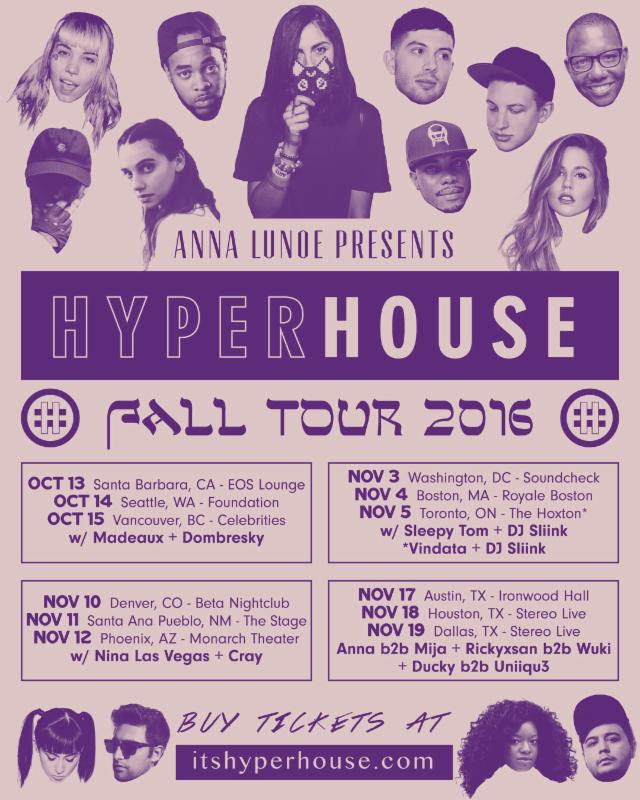