Fans of the Comedy Central show Broad City will be thrilled at today's news that the show will have an official soundtrack. Following the lives of Ilana Wexler (Ilana Glazer) and Abbi Abrams (Abbi Jacobson) as they barely make their way through their early 20's in New York City, Broad City has become famous for being the comedic voice of a new generation.

The music on Broad City has been an integral part of its wit, with Matt FX Feldman helping curate the series's sound. The soundtrack is due out October 28th via Comedy Central Records with a limited edition vinyl to be available at Urban Outfitters. The first track has been unveiled on SoundCloud, from LA's Jarina De Marco, and entitled "Tigre."

And second to its music is the series's graphic element, detailed in the album art. 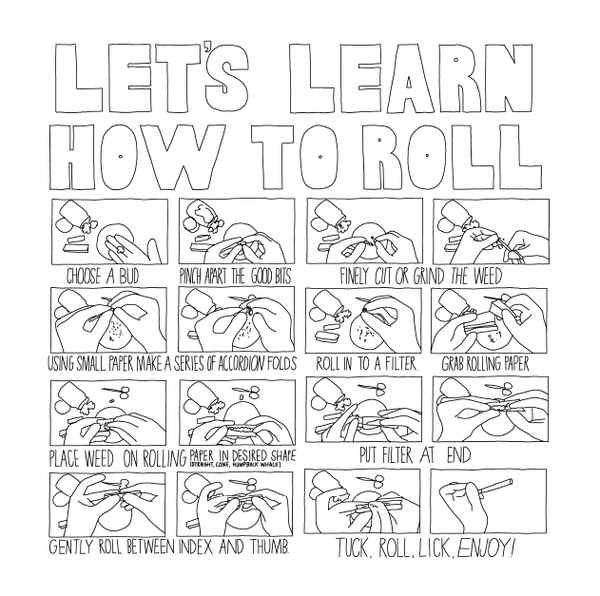 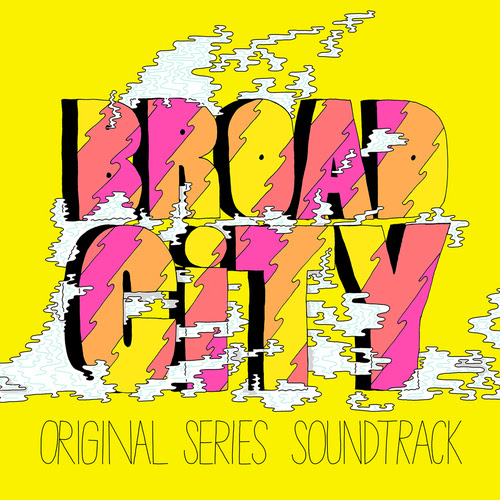