Total
0
Shares
0
0
New York City's famed Electric Zoo is set to hit Randall's Island for its eight year this Labor Day Weekend. The festival has grown from its original form, seeing everything from successes to controversial deaths and cancellation in 2013, to weather delay cancellations in 2014, to reinvigoration from the team behind super festival Tomorrowland, SFX and ID&T. From its smaller beginnings in 2009, E Zoo has grown from a two day to a three day festival, now offering a Wild Island themed experience, fit with after parties at some of NYC's biggest venues including Webster Hall and Brooklyn's Output. 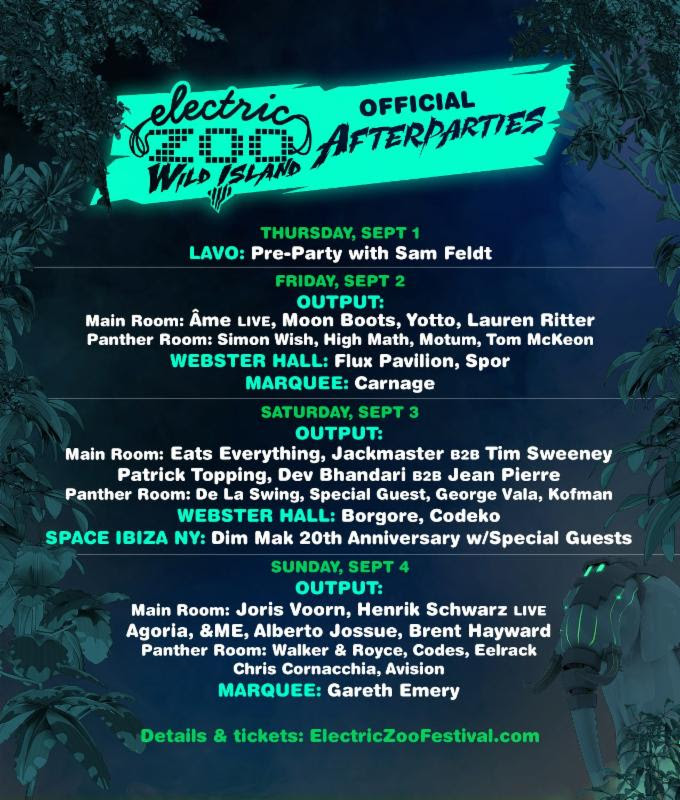 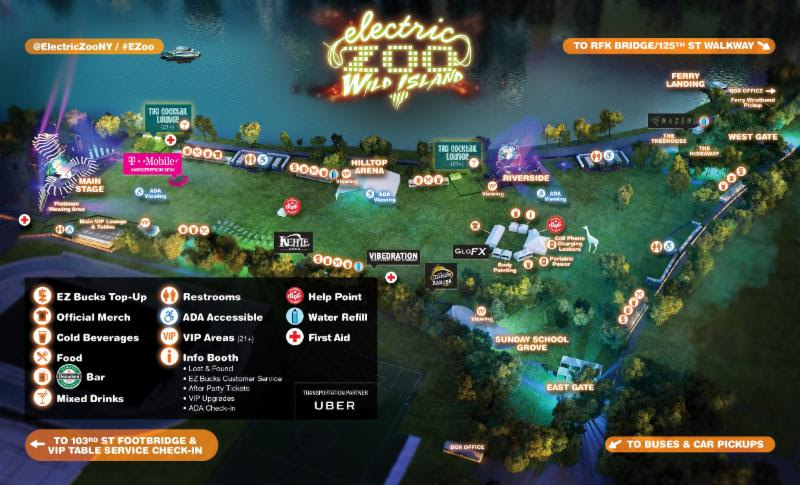 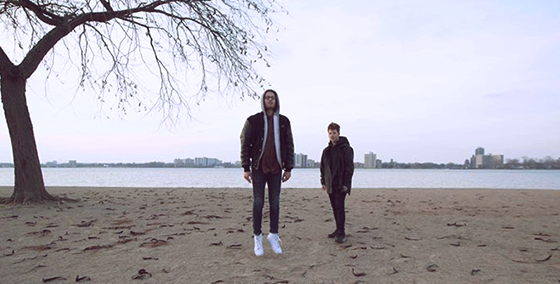 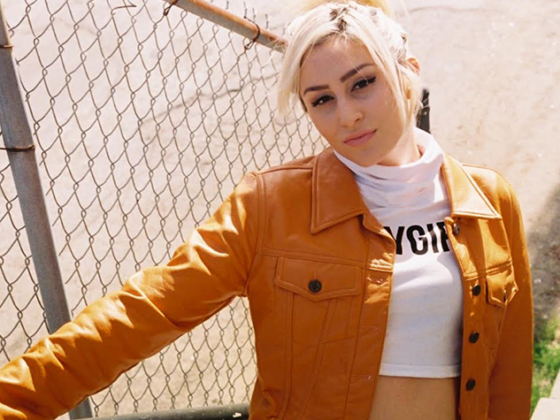 Check out VenessaMichaels's new single "Do U Feel" [Premiere]