The mysterious UZ has become more notable than elusive with his music. While he's still kept his identity a secret, he's created a movement in the electronic music sphere with the intense brand of trap music he's created throughout his Trap Shit series since launching in 2012. Since then, he's been releasing "Trap Shit" after "Trap Shit," partnered with some notable names in bass, trap and electro on releases (OWSLA, BNR, Mad Decent to name a few), launched his own Quality Good Records, and while donning his eerie mask, made it to "Trap Music 16" this year.

Today we have a first listen to UZ's remix of just that track, out for free download. For this one, he's partnered up with one of the leaders of the newest generation of bass, trap and post-dub, MYRNE. The result is an ultra engaging combination of futuristic trap and bass, acid, hip hop, funk, and electro.

In celebration of the track's release, UZ also joined us for an exclusive playlist, streaming via our Spotify. Filled with his picks of the moment, it's a direct demonstration of the multitude of sounds that he pulls from in making his own music. 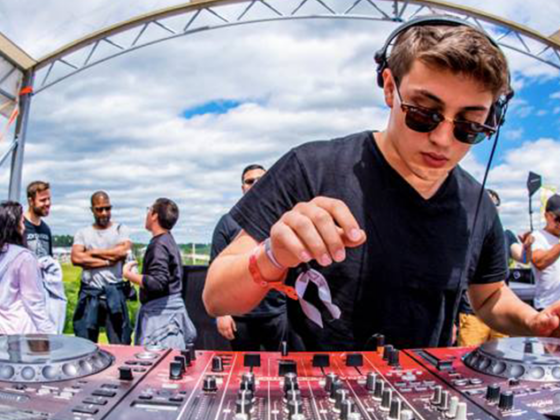 CODEKO soars while "Walking with Lions" 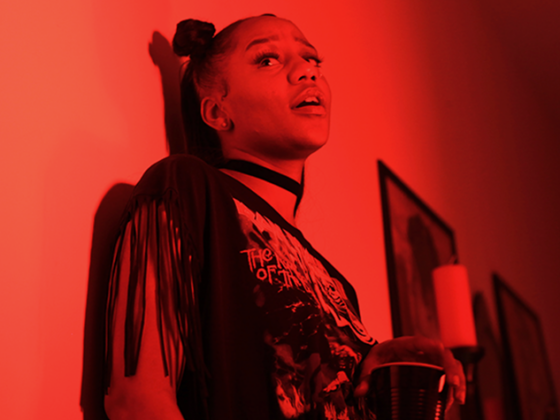