It’s summer and that can only mean one thing: BBQ. DIRTYBIRD BBQ to be exact. Having been founded years ago around a grill in San Francisco, the BBQ’s have become DIRTYBIRD’s flagship events, drawing the most loyal of fans and fanatics alike. This year, the touring BBQ hit San Francisco, Seattle, Brooklyn, Detroit, and Miami. For the Detroit BQQ this coming weekend, label boss Claude VonStroke unveiled something special for his hometown, the expanded two-day “Double D” BBQ Festival, packed with surprises. The two-day BBQ festival will see two very special Claude sets, with the first being a “New Music Set” chock full of all unreleased gems sure to light up the dancefloor. For his Sunday set, Claude will be reaching back to the very beginning of DIRTYBIRD for his first ever “History of DIRTYBIRD” set in America. With two full days of dirty beats by the likes of Justin Martin, J. Phlip, Christian Martin, Kill Frenzy, Worthy, Ardalan, Golf Clap, Dateless, and more, this is one BBQ that absolutely cannot be missed. To commemorate such a historical fest on Belle Isle in Detroit, Kill Frenzy cooked up a very special techno mix exclusively here on EARMILK.

For those in Detroit, make sure to pick up your tickets here today! 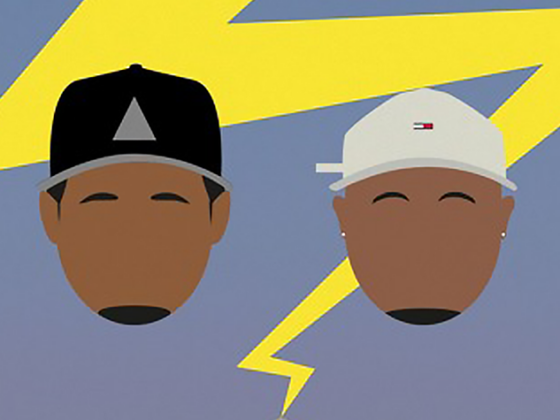 Introducing: Rageouz x Preachersoul and their "Back 2 Da Future" [EP] 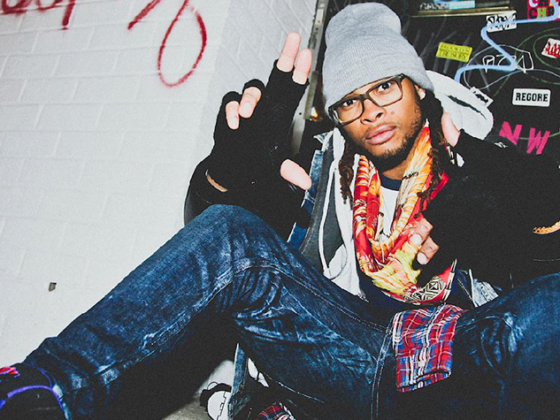 ymtk hits 'All The Right Places' with new album