Thundercat remains on the vanguard of the Los Angeles/California jazz renaissance. His high flying basslines and intricate compensations makes his, relatively subdued, tracks awe inspiring and beautifully challenging. His 2015 release, The Beyond/Where The Giant Roams, was critically acclaimed and whet alt-jazz fans' appetite for more of his wild music. Fortunately, Thundercat has no plans on stopping his musical cosmic exploration anytime soon and has dropped his first new song since his previous project, "Bus In These Streets."

"Bus In These Streets" is Thundercat's humorous ode to our modern day reliance on technology. The track's album art gives away half the story, as it is an slightly off putting collage of a number of internet signifiers that should catch the attention of anyone a little tech savvy. While the song is lighthearted in nature, Thundercat's signature sound is still present. Chords float from his bass guitar into the air, with jovial charm and innocence; keys sprinkled throughout give "Bus In These Streets" a warm familiar touch. His vocals are inviting, even as he indirectly makes fun of the listener.

"Bus In These Streets" is a solid track and one that may require multiple replays. Hopefully, a new single means that Thundercat will return with even more new music soon. All we can do is wait and see. 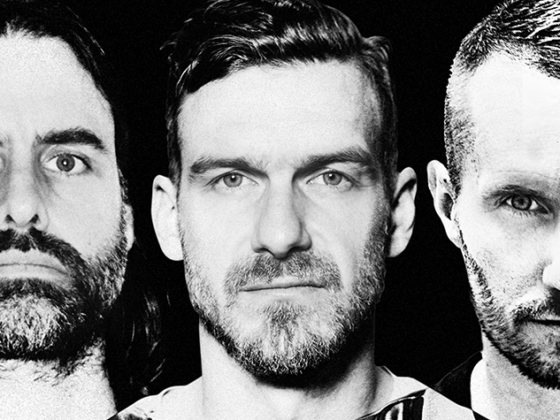 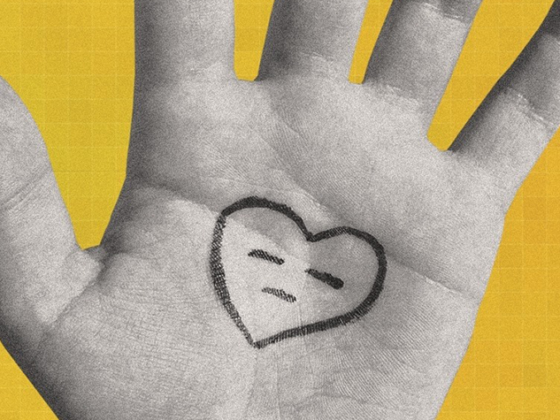