It seems that video creation is becoming more and more important in the music industry landscape. We've seen artists like Adele break their silence with massive videos, dance crazes started by them, the glaring impact and future impact of Lemonade, and even artists like Steve Angello creating a video soundtrack to their albums designated by music videos. Now Dutch DJ and producer Wiwek and Skrillex are on that list, debuting a short film in LA last night scored by Wiwek's The Free and Rebellious EP that came out earlier this year.

"Biggest project ive ever participated in, awesome experience to see the visual part and the music part coming together as one creative melting pot." - Wiwek 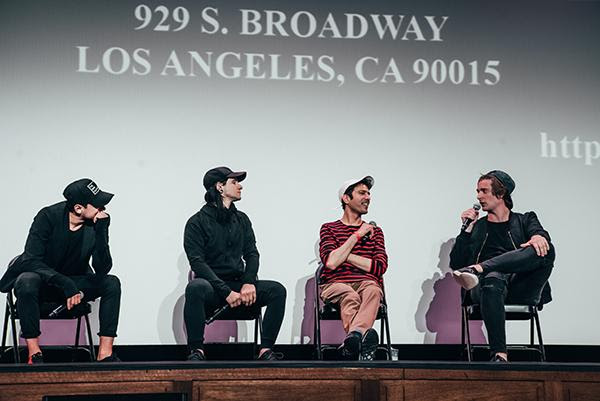 Following a dark but in the end uplifting storyline, Still In The Cage is a sign of how collaboration can further a creative project. Directed by Jodeb, the short film certainly adds another dimension to Wiwek's EP release. On the film, Jodeb comments:

"As a director, I took a chance by making an ironic piece that doesn't take itself too seriously, while still infusing it with drama and darkness. Keeping the balance of tone was a real tight rope experience during editing. All the artists involved in the project weren't scared of challenging the viewers and their fans with all these paradoxical narrative voices, especially because we believe that under the skin of this piece of work, there is a positive message."

Further information on Still In The Cage can be found here.