Anderson .Paak has unwillingly and unmercifully become my favorite artist of the year. I listened to him way back when he released Cover Art, a cleverly titled mixtape of covers, but this new Malibu album has grown on me. So much so that I saw him twice in one week last week, once at the House of Blues in San Diego and once at Outside Lands. What was my natural reaction when returning? Watch more.

This week we've seen Anderson frequent Nardwuar's show, as well as a conglomerate of videos surfacing, collaborations brewing, and rumors about new projects. Well, my favorite of this onslaught of coverage has been the NPR performance that .Paak and The Free Nationals put on for the Tiny Desk concert series. He and the band performed "Heart Don't Stand a Chance", "Suede", "Come Down", and "Put Me Thru". All of which were sensual and reflected the true showmanship of the band and Anderson alike.

His drumset and his vocals resound throughout the entirety of his set, as the band puts on their natural styles for what I believe to be one of the best live performance videos to surface this year. Watch below. 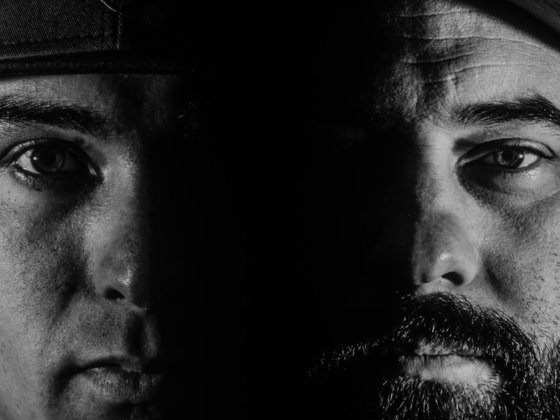 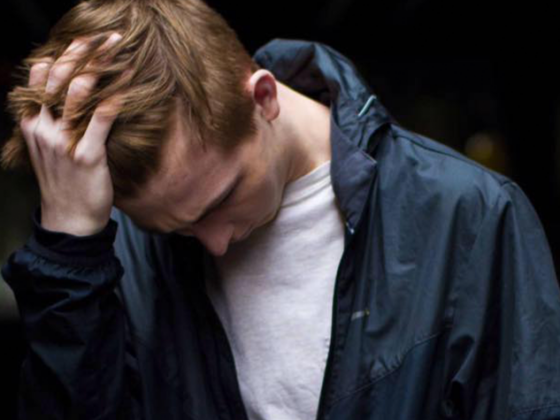