Duke Dumont is back with a surprise EP, the fourth installment in his For Club Play Only series, which began in 2012. The fresh installment includes two new original singles, "Be Here" and "Worship".  On "Be Here", Duke Dumont resuscitates the soulful vocals featured on early singles "Need U 100%" and "Won't Look Back." The track starts with soulful moaning before a pad synth, club kick and infectious horn melody drop in, filling out the mix before an uncredited female vocalist gets started on the verse.  She goes into the chorus, singing, "be here with me," as the horns make an unforgettable imprint on the listeners' minds.  Then, suddenly, a synth bass line takes over, seemingly bouncing off something and between both ears. The song builds to a climactic crescendo before trailing off, giving DJs a a few seconds to transition to the next track.

"Worship" is more abstract and sounds like something off of Daft Punk's soundtrack for Disney's "Tron" reboot. At first, there is only a low, groaning bassline.  Then drums kick in and more high-pitched arpeggiated synths swoop through, giving the song a sense of building towards something.  That something comes in around the 4:55 mark when the song pops off, going full "Tron." You can just picture neon racers cruising across a blacked-out grid to this one.  As with "Be Here", "Worship" peters out slowly making way for a transition to a new track.

It's unlikely that either of these new tracks will breakthrough to the mainstream the way "Ocean Drive" and "I Got U" have but they are sure to leave a mark on every clubgoer that hears them in the coming weeks and months. 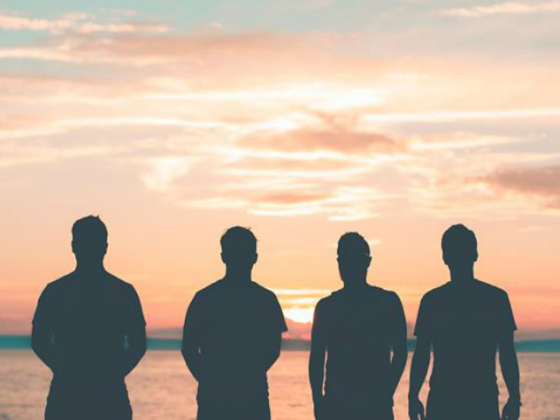 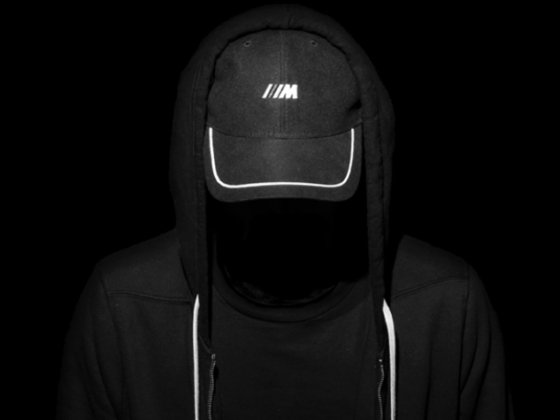 Mahalo's latest music video will pump up your "Heartbeat" [Premiere]