Just two months ago, the LA-based trio Midnight Faces announced what might be the biggest moment in their budding career: the launch of a new album. The release of Heavenly Bodies follows 2014's The Fire Is Gone, leading us to believe that this new release due out in August had a lot of blood, sweat and tears put into its two year-long making. The album's first single – the title track – is a good indicator of what's to come, with a sound that focuses on creating a vast environmental soundscape.

Today, the next evolution of "Heavenly Bodies" has come to us via iconic French producer Fred Falke. We know him for his unique uplifting nu disco and house sounds, and a consistent focus on bringing electronic and dance music's roots to the contemporary. Falke has brought his smoothness to "Heavenly Bodies" after taking a few months from releasing his music after the release of "It's A Memory" at the end of 2015 – what can be considered a bit of a hiatus in the speed of music in this age. He's brought a true freshness to "Heavenly Bodies," with a chic, funky smoothness to make the track surprisingly infectious and uplifting.

Preorder Heavenly Bodies via iTunes ahead of its release on August 26th of this year. 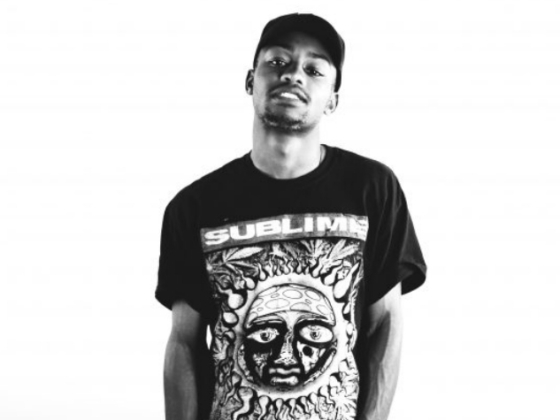 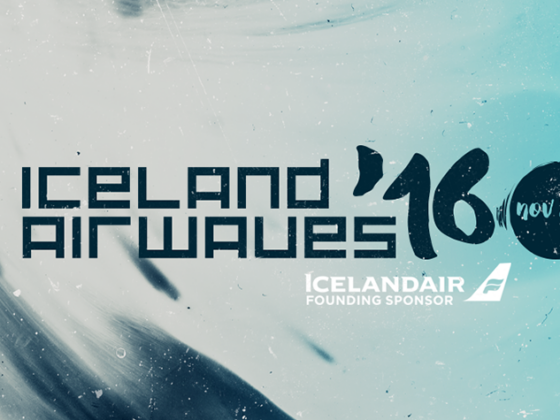