The weather wasn't the only unreliable factor to this year's Pitchfork Music Festival in Chicago's Union Park. Amidst episodes of wind and rain, the 3-day festival (spanning July 15-17) was relatively hit and miss due to the ever-familiar festival woes of poor sound, long beer/washroom lines, and sloppy stage scheduling. But, that didn't completely deny attendees of a good opportunity to see some noteworthy music in the flesh.

Pitchfork's wonderfully left-field (yet still completely male-dominated) line-up seemingly made up for it. Amongst highlight performances by an array of male acts (read: Anderson .Paak, Kamasi Washington, Shamir, Moses Sumney, Miguel and Whitney), some of the most memorable moments of Pitchfork 2016 surfaced when women occupied the most space on stage.

On top of that, we couldn't take our eyes (let alone our ears) off of Julia Holter's subdued yet enthralling energy that opened up the festival on Friday afternoon or Amy Millan's bold and personable presence (whilst very pregnant) during Broken Social Scene's performance on Saturday.

Patrice Quinn (of Kamasi Washington) stunned in mid-afternoon heat, Empress Of flaunted her unique alt-pop flair with ease, and Sunday night headliner FKA Twigs was an unstoppable force who exhibited a strong register in tandem with her signature hard-hitting choreography.

Check out some shots of the women of Pitchfork Festival 2016 above. 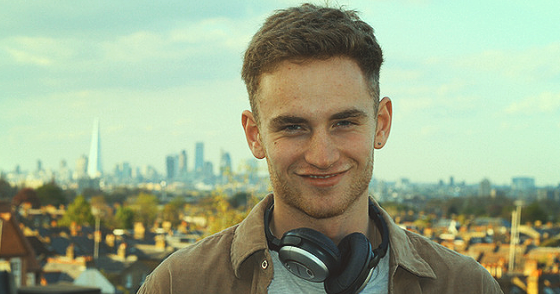 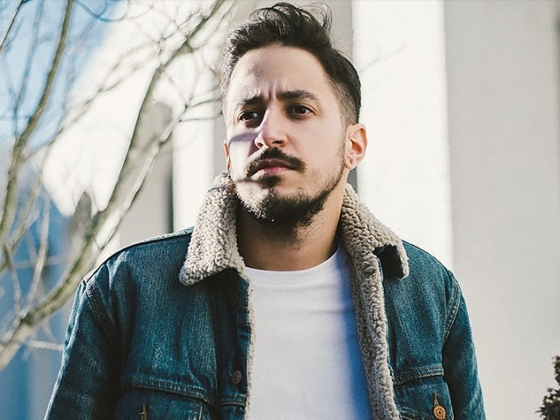 KAPTAN's "Numbers" is a shimmering drop of indie-pop sunlight