Just last week, international pop icon Robyn launched her latest venture. A project named RMX / RBN, the Swedish songstress called upon some of her most admired contemporaries to re-envision some of her greatest hits. After seeing the launch of RMX / RBN with Axwel Boman's reconstruction of "Hang With Me," and The Mekanism's "Don't Fucking Tell Me What To Do," today finds another two tracks revealed and added to the EP's Spotify playlist.

The first comes from house music icon Harry Romero, who took "Love Kills" on a groovy disco ride, and the second from The Black Madonna, whose retro acidic house take on "Indestructible" brought more new sounds to Robyn's music and the overall EP.

There's more to come from RMX / RBN, all available via Spotify.

Remixes in RMX / RBN:
Axel Boman – “Hang With Me”
Cassius – “Dancing On My Own”
Harry "Choo Choo" Romero – “Love Kills”
Joakim – “With Every Heartbeat”
Mr. Tophat – “Main Thing”
The Black Madonna – “Indestructible”
The Mekanism – “Don’t F*cking Tell Me What To Do”
Zhala & Heal the World – “Stars 4 Ever” 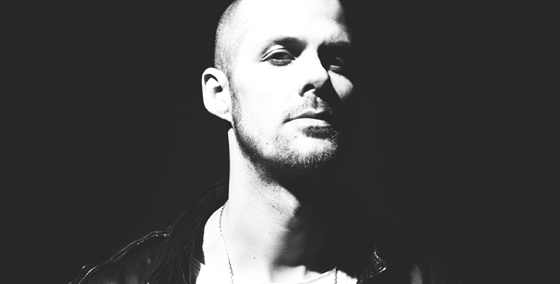 Everyone needs to listen to Charles Nimbus's experimental "Raptor" ASAP