One day after announcing his yet-to-be-titled studio album would be release on July 8th, ScHoolboy Q keeps fans appetite whet with a new video for his latest single, "THat Part." The Top Dawg Entertainment resident and Hoover Street representative taps Kanye West as a feature and the two deliver some wild, slightly psychedelic visuals.

While "THat Part" does not tell some profound To Pimp A Butterfly-style story, the two rappers' performances are intoxicating. A group of masked men flank ScHoolboy Q as he begins rapping, exhaling plumes of weed smoke into the blue tinted atmosphere. Throughout the video, there are tons of beautiful women, weed, and liquor, but they coalesce amazingly in the school bus scene. If this was how ScHoolboy Q remembers riding a cheese bus back in his grade school days, we should all be jealous of his childhood.

Kanye is hitting the 'Ye button like a thousand times in this appearance. He goes insane. The camera follows him through his mansion, where he has a stripper in his living room and miscellaneous 40s laying around the house. He punches walls, pushes everything around, and runs into things.

Check out the "THat Part" video above and stay 'til the end. Besides, there's a great moment where Kanye rap battles a bus in the middle of the street, an interesting Easter egg appears that should have people occupied for a few days. Hopefully, we hear more from ScHoolboy Q before July 8th though. 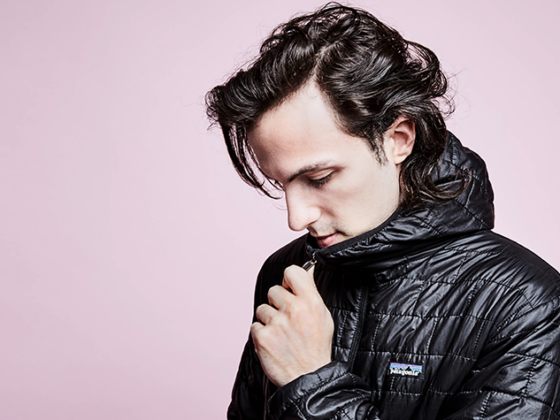 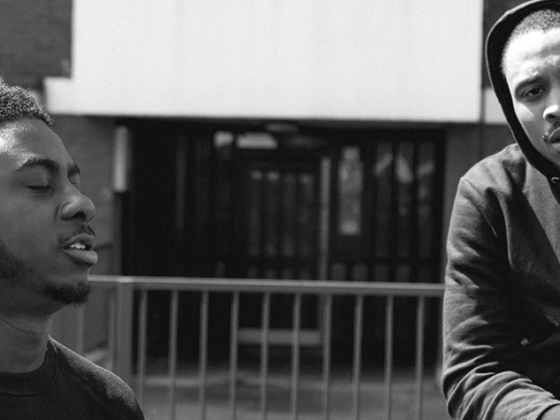 Taurean Steele & Sentry show you how to "Get Down" [Video]