After being in the game for close to a decade, Clams Casino is preparing to release his debut full length album. Clams, also known as Michael Volpe, has produced for and shape the sounds of some of the biggest names in hip-hop and r&b, including A$AP Rocky, Lil B, Vince Staples, and Mac Miller. 32 Levels is comprised of brand new original material, but unlike his previous EP (Rainforest) and mixtapes (Instrumentals 1-3), it will feature vocal appearances from a number of old and new collaborators—including the aforementioned Rocky and Staples.

32 Levels first single comes in the form of the Lil B assisted "Witness." The track is a reunion for the pair, and proof that Clams has not missed a step after all these years. If you were a fan of the Based God in 2010, you will feel right at home in the airy synthesizers and the soft, yet booming kicks.

Although the production feels more anxious and urgent, Lil B still manages to bless the track with a memorable based verse that will have you excitedly anticipating what he is going to spit next. Lil B directs "Witness" accompanying video and goes for a grander than usual style. It has a Spy movie color palette that drives home the cool, larger than life aspects of the songs lyrics and production.

Clams reviving some of his old styles and collaborations for 32 Levels, makes the album sound promising. Look out for the full LP set to drop on July 15. 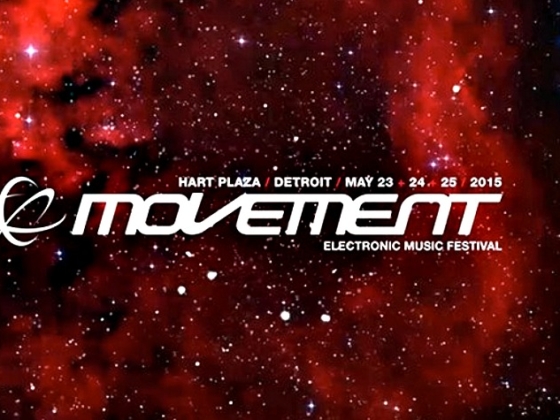 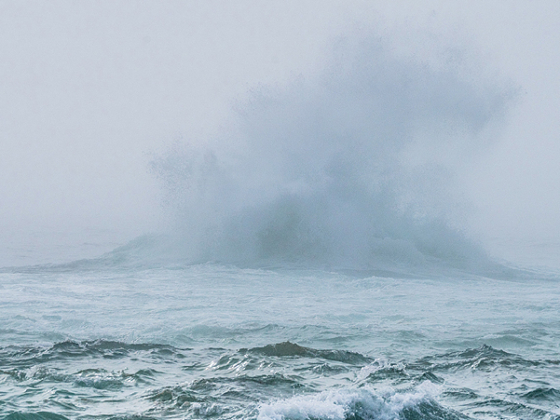