The key factor in holding an audience's attention is to intrigue the ears through innovation by moving forward. Music purists can argue the fact that fans are potentially lost if there's a shift in an artists sound. But all in all, staying stagnant in terms of creativity creates a void in cultivating new fans and exploration of unfamiliar sounds. Paris based Uppermost is no stranger to the electronic scene. The French producer shares the same management as French house pioneers including Justice, Breakbot and Kavinsky. The producer is well known for his immersive electro house sound tinted with underlying nu-disco groove. Whether it be his growling cinematic work Revolution or his upbeat and eclectic New Moon EP, the producer always holds grasp to an inventive sound constructed with the future in mind.

Uppermost's latest EP was released in April and Impact is definitely an experimentation of the electronic art form. This desire to branch out to different styles alludes to the producer's open-mindedness and cultivates a space for creative growth. From wavy deep house beats to the density of future bass blips, Uppermost extends his reach to a range of forward-thinking genres. Today EARMILK has the opportunity to unveil the "Impact" music video, as well as speak to Uppermost about his inspirations, the basis behind his label UPPWIND and aspirations for the future of electronic music.

This EP was an amazing and refreshing experience for me since I took inspiration from new genres to express myself. I always love to overcome new challenges musically: whatever the genre or style I try to give it an inspirational and emotional touch!


Uppermost found his affinity for electronic music in about 2008. With an urge to express himself through music, the producer worked hard to transition his ideas into tracks that would make him dance. Music allows for a temporary escape for many, including Uppermost, who stated "Music is a place where I can disconnect from reality. Whenever I’m producing it feels like I can be 100% the person I want, forgetting about everything else but my passion." An significant influence he cited as "magical", that still holds strong for him today is Burial's Untrue, released in 2007. Regarding the difficulty in translating ideas into musical output, Uppermost says, "Not being able to instantly turn what’s in your head into good music is very frustrating and that’s why I believe patience is a very precious value. It’s really about a simple loop on the way to success: discover, practice, have fun, improve."

I’ve always wanted my music to help people, turning their negative energy into positive energy. So if it does this even slightly, then I’m the happiest guy on earth.

Even with the passion and fervor found in the producer's approach to his music, Uppermost had also taken note of the struggles behind the life of a producer. Regarding these issues he faced as he got into the scene he stated "I was really shocked by the huge amount of negativity that surrounded me, while I was just trying to express my love and passion for electronic music, people would always hate on it and try to humiliate me."
To tackle this struggle for new artists, Uppermost created his own creative platform UPPWIND, with "the idea behind UPPWIND and its sense of community is to let people express their creativity without the fear of being rejected.".

With the release of Uppermost's "Impact" music video today, the producer portrays a rare emotion through the video featuring a unique dance feature.

"We decided to explore the creative power that takes control of your body when you’re at your lowest…the moment when you’re so tired mentally that your brain turns off and your instincts take over."

Uppermost also had the chance to discuss his outlook on the music scene today. Regarding the eccentric diversity found in modern music, he praises innovation "from the melodic dance music that Alesso, Galantis, A-trak and many others are bringing, to more heavy and raw sounds from artists like JAUZ, What So Not…". Uppermost also mentioned his wish to see more classic tech house in today's tracks, noting "I remember listening to every Beatport Burners episodes a few years back… I love the state of trance that only this genre can put me in!. 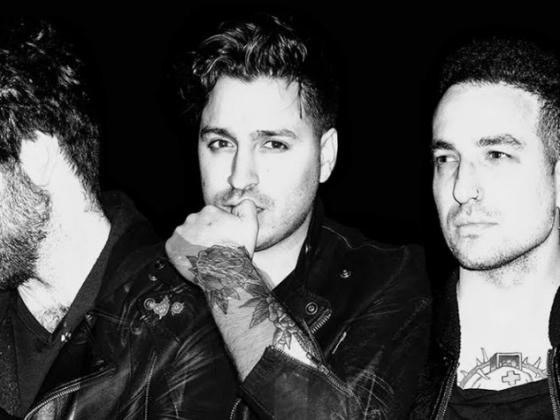 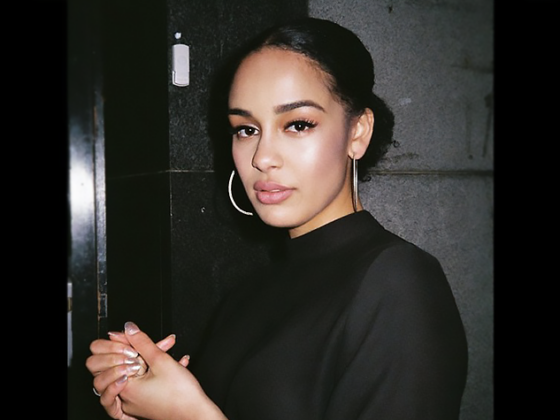 Jorja Smith drops a powerful breakup anthem, "Where Did I Go?"