Moby isn't just a pioneer in the music industry, he's a trailblazer. Along with a few other artists like Fatboy Slim, Moby's name has been synonymous with chart topping, but avant garde electronic music since the 1990's. Throughout his career, he's been able to find that sought after sweet spot of creativity and expression and success.

Moby started his career as an outsider – oddly enough, as a white, devout Christian kid from the suburbs – in the club culture of the 1980's and 1990's. He went on to sell 20 million albums throughout his career, winning Grammys and accolades for his albums from 2001's debut Play, through this year's Long Ambients 1: Calm. Sleep. He's delved into video, hip hop and collaboration in a career that's spanned over thirty years.

This coming spring, though, Moby will officially launch into a tour for something he hasn't done before. His autobiography, entitled Porcelain, an account of his unique and quiet trailblazing experience, be out May 17th via Penguin Press. Music From Porcelain, a compilation of Moby's own greatest work as well as a curated selection of electronic music classics, will accompany the book as a soundtrack as well.

“The music in 'porcelain' is almost as important a character in the book as i am. to that end I've compiled a collection of songs written about in the book, both mine and other people's, in a little time capsule to accompany it. These songs all remind me of the New York that I lived in and was smitten with from 1989 – 1999,”

Moby's Porcelain book tour will include readings and signings with appearances from Moby himself. Check out details behind the tour and Music From Porcelain below. 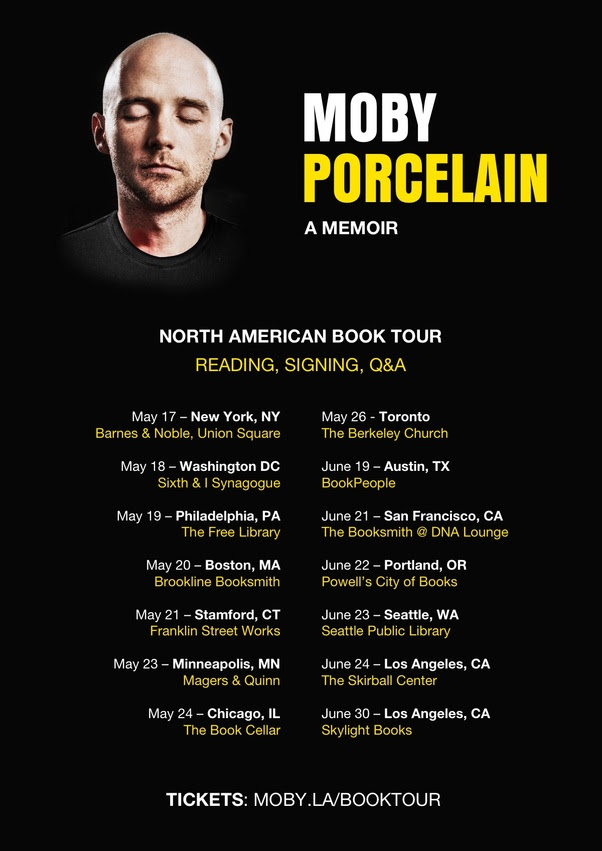 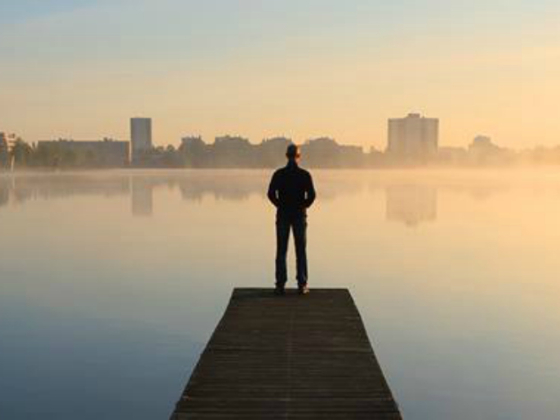 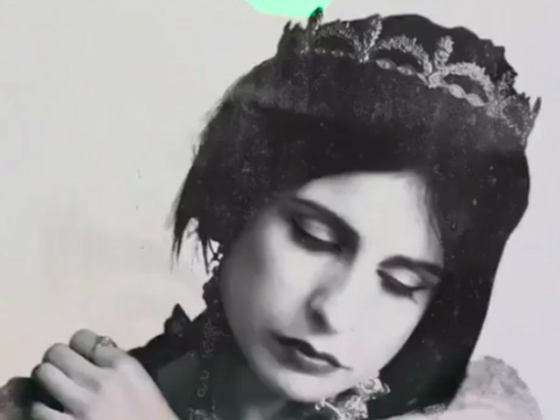