Matt Cutler slowed down his maddening rave style as Lone into a mellow hip-hop sound for 2014's Reality Testing.  He's been fairly quiet since, reissuing classic album Lemurian and remixing the likes of Disclosure and NIMMO.  Lone returned to new solo material with recent track "Back Tail was Heavy," originally accessible by calling a phone number, and now he's announced new album Levitate, out May 27, as always through historic Belgian label R&S.

Given the sound of "Back Tail was Heavy" and new single "Vapour Trail," Lone has returned to his ferocious signature style that sounds like Boards of Canada if they had been raised on classic jungle and hardcore.  Check out 'Vapour Trail," and pre-order Levitate below. 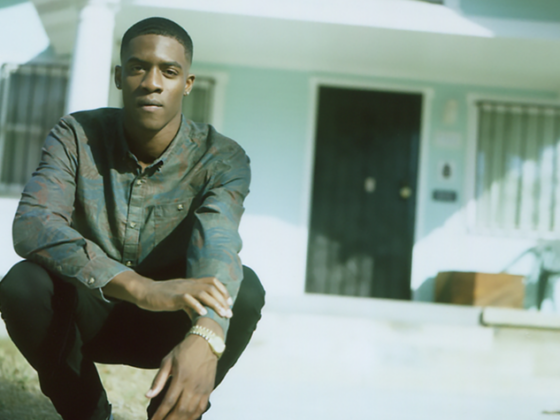