Adelaide, Australia's Motez has more than made a stir in the deep house scene with his production style. After a string of jackin' house hits, including his most recent single "Down Like This" that released just a few months ago, he's returned to release another EP later this month. The leading single and title track, "The Vibe" was debuted via his SoundCloud page late last week, and is a bit of a different tune from the high energy we just saw from Motez. Still authentically house-influenced, "Down Like This" takes a bit of a UK garage turn, and seems even radio-friendly with the infectious nature of Scrufizzer's Tinie Tempah-like vocals.

"The Vibe" is undoubtedly addicting, especially as a song that spans so many different electronic sound.  Motez's EP The Vibe is out April 22nd via Sweat It Out and is available for preorder via iTunes. 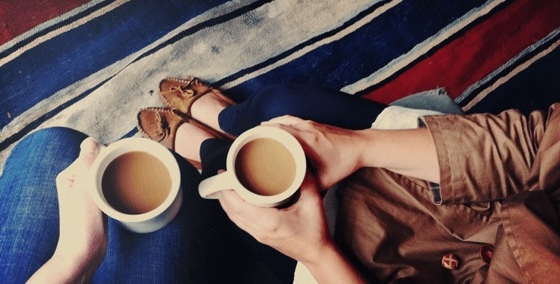 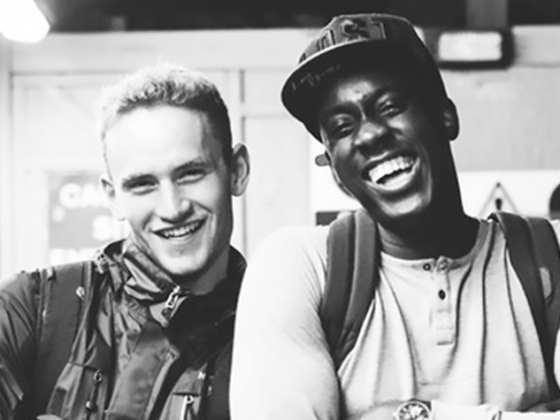