Last week saw the official release of Tiesto's latest track, "Making Me Dizzy." A collaboration with fellow big room artist Bobby Puma, the track has an attractive quality to its melody, mature execution of electro, house and soul all in one, and some major nostalgia. A big piece of the pleasing nature of "Making Me Dizzy" comes from the familiarity of its vocal sample, which you will probably recognize immediately:

"Known as a half step, but yours is a full climb/you're making me dizzy, pumping this junk in to my mind"

With that, we wondered about why this vocal was so familiar: it wasn't a straight forward old school hip hop hit, so where did it come from? Because of how immediately recognizable that verse is, we decided to take a deeper dive in the places its appeared over the years, and found that it's been through a lot. We started, of course, at the beginning.

"U Turn Me On" was a track that debuted in 1991 via the small, now defunct label Nautica Records. The track's history is all but a mystery on the internet, making the it a crate digger's dream. Though Nautica Records is now gone and its 10 releases that all featured the rap quartet Game are fading into music history, their obscurity is not so extreme because of how the a capella from "U Turn Me On" has lived on.

One of the first appearances of the a capella from "U Turn Me On" is from Plexus. The once prevalent hardstyle and psy trance artist made music at the height of their genre of choice's popularity in the electronic music scene, via Diki Records Belgium (back when those two sounds were almost the only option house fans had). "Auto Shutter" is ultra industrial, and not only features the vocal from Game, but from Public Enemy's "Black Steel in the Hour of Chaos," Joey Belram's "Energy Flash" and Happy Mondays's "Hallelujah." No matter the number of samples used, "Auto Shutter" is a great indicator of the trends in electronic music at the time.

If you know your electronic history, you may know Klubbheads under one of their many monikers: Drunkenmunky, Hi_Tack, The Ultimate Seduction, Greenfield, Da Klubb Kings, and so on. Klubbheads was the group's first foray into the music scene, and their debut mainstream track "Klubbhopping" hit #10 on the UK Singles Chart in May of 1996. A track done in a style of hard dance that oddly mimic's today's big room electro house, the familiar Game a capella was part of the track's success.

K1's "Hard Steppa" is now known online for its neon green vinyl, but at the time of its release in 2000, was an unofficial, but beloved underground garage hit. Released during the height of UK garage – a style that now influences artists like Disclosure – "Hard Steppa" put Game's "U Turn Me On" a capella up against industrial deep house beats. Oddly enough, this combination is the most successful use of Game's vocals in a house track up until this point.

"Komafunk" sees the first adaptation of "U Turn Me On" in house's most recent era of popularity. You might still hear DJ Kone & Marc Palacio's track in live sets, as its release via house imprint Hotfingers Recordings in 2012 was also a digital one. A bigger room track, Game's a capella is paired with horns.

The most recent usage of Game's "U Turn Me On" a capella is how we ended up on this dig through music history in the first place. The only song we've seen that actually references Game's lyrics, "Making Me Dizzy" was released this year via Musical Freedom. Produced by a producer who has been working long enough to see the sample travel through all of its iterations since 1991 – Tiesto – and newer to the game house producer Bobby Puma, "Making Me Dizzy" honors the original intent of the a capella while adding soul and energy through production. 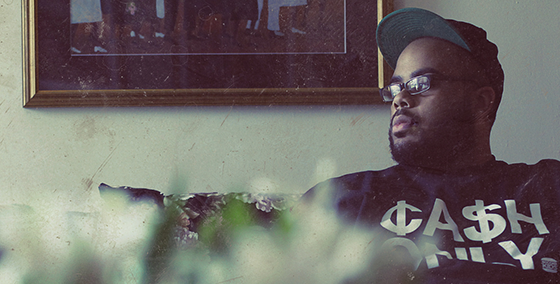 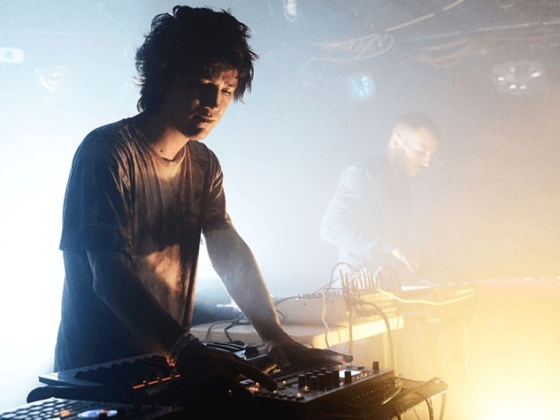