Like many others out there, I can't stand parody flicks. Besides being lazy and unfunny, they're ridiculously corny. And although studios will never stop churning piss-poor movies like Meet The Blacks (I ride with Mike Epps aka Day-Day, but this is going way too far), this cloud does have a silver lining. Sandwiched in the middle of the Meet The Blacks' soundtrack is a low key banger from Statik KXNG, better known as duo of Statik Selektah and KXNG Crooked. On "Street Music," both artists prove why they're a force to be reckoned with: Statik sets the stage with a smooth, bouncy beat that'll have you nodding your head from the jump, while Crooked comes correct with some of his best bars of all time  ("I had to grind for my slot when I did not know Em/ A rose grew from concrete like the Pac poem). If you're sleeping on Statik KXNG, you owe it to yourself to check out their latest album; you'll see why so many heads are praying for more from the duo. "Street Music" is more than enough evidence that these guys can only create good music. 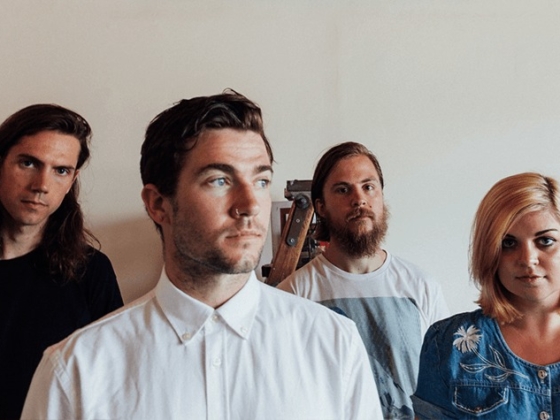 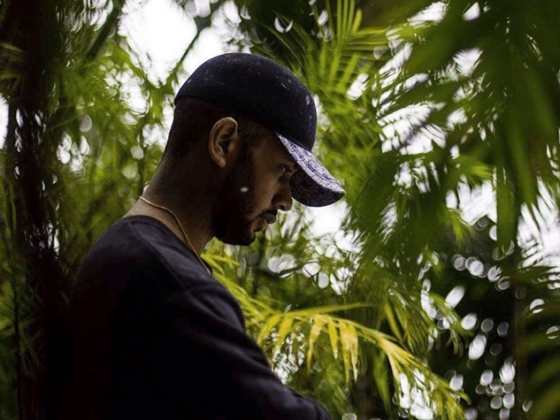