The best musical discoveries are the artists you don't seek out, but ones you find spontaneously and treasure as a best kept secret of your own. Last summer during my stay in Tokyo, I decided last minute to check out Must Die! perform in one of the city's hottest clubs "Sound Museum". As Must Die! wrapped up his killer set by the early AM, I was ready to hop into a cab and call it a night. Conveniently, a young electronic producer called banvox graced the club stage and was an instant burst of energy that fed the crowd their necessary energy once again. Lanky in stature and seemingly quite the baby face, banvox's passion and exuberance stood out immensely in his performance. His sound was both infectious and explosive, falling somewhere between luminous vocal chops in Madeon's work and Skrillex's off-putting dubstep drops, and his stage presence was captivating because of how evident it was that making music for the world to enjoy was an integral part of his drive and passion.

Banvox concluded that night with a new release, the track that captured me as a fan titled "Summer" . The diversified track contains manipulated vocals chops and saturated future bass synths weaved into obnoxiously placed dubstep drops. The unique and distinctive flow in banvox's track collected the attention of huge names in the scene. His work has already made it's way to the sets of Porter Robinson and the Chainsmokers and has had a remix done by fellow dubstep mogul, Getter. With such directed attention to one track, it's undeniable the young producer will only be moving forward in the music scene with his delectable talents and ear for genre-mixing.

Shifting away from more dubstep influenced tracks, Banvox has released "sAving", a colourful future bass track loaded with notable peculiarities. The track still contains that fun-filled and infectious energy but showcases it with a more laid back perspective from banvox. The track begins with enticing plucked leads and is eventually impeded by fluttering synths, layering complexities in the sound design of the track. Check out the upcoming artist's track below. 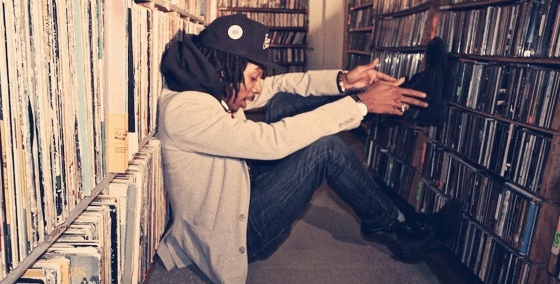 Beau Young Prince advances with album 'Until Then' 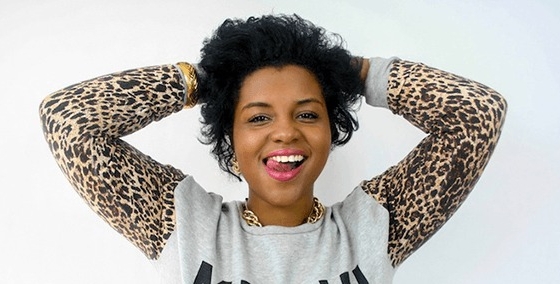