4 years ago by Nick Vukorepa 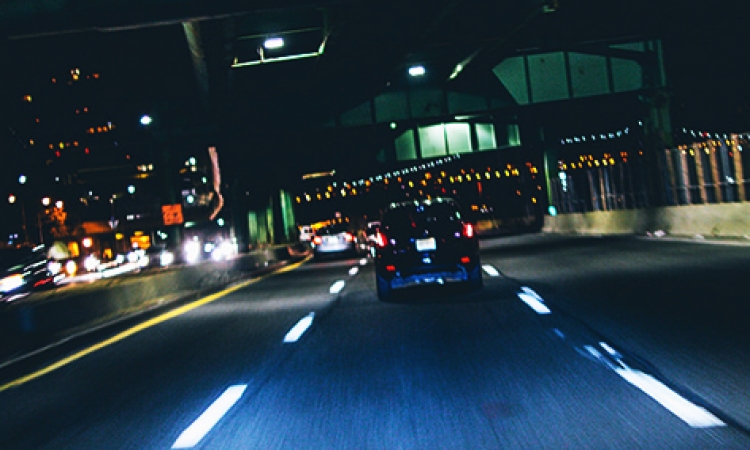 I know it may be a stretch, but Royce 5'9" is in the best shape of his career. After giving us the superhero origin story aka "Tabernackle," the Detroit kingpin is back at it again. This time, he's brought the supremely underrated Nottz for some assistance. Shot in a convenience store in a fluid single-shot style, "Which Is Cool" features the self-described Alchemist and Evidence effortlessly rapping as he's unafraid of speaking his mind about the industry and those around him ("there's no such thing as flossing if you've never seen a dentist/but some of y'all need to take them gold slugs outta your face, load them in the pistol and shoot them the f*ck into outer space")

According to Royce, "Which Is Cool" won't be featured on his highly anticipated album LAYERS. Instead, we're hoping it appears on his upcoming Trust The Shooter EP which drops before the album does. While we wait for to hear more from Royce, head over to his ITunes page and preorder his new album today.